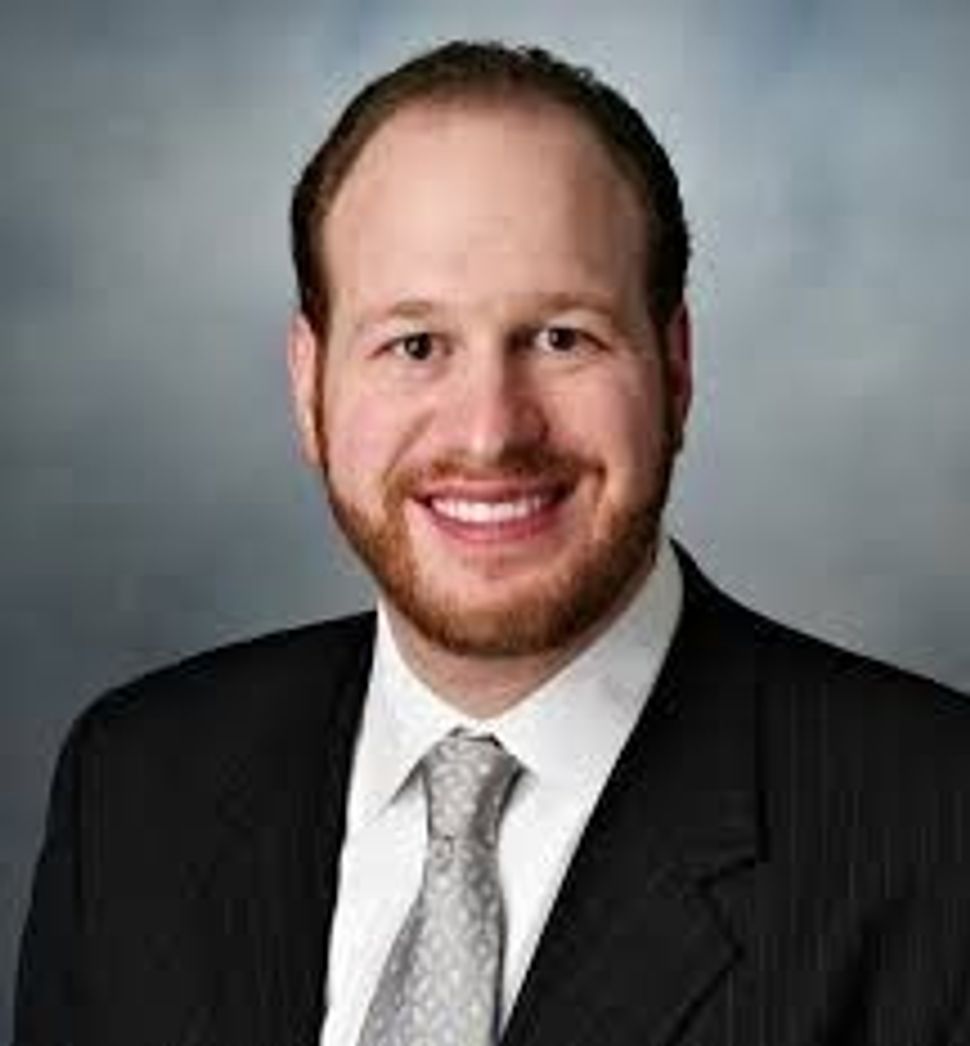 David Greenfield, an influential and well-connected member of the New York City Council, will lead the scandal-scarred Metropolitan Council on Jewish Poverty after his term ends at the end of this year, the Wall Street Journal reported.

Greenfield represents much of the Orthodox Brooklyn neighborhood of Boro Park in the council. The former head of the Sephardic Community Federation, he has close ties to the Orthodox Union, and good relationships with county Democratic party leaders in Brooklyn.

“I love being a councilman, it’s wonderful to be in the thick of things,” Greenfield told the Journal. “But part of the purpose of serving the public is to try to figure out where you can make the greatest impact.”

Met Council is premier Jewish charity in NYC. Humbled that they want me to lead it after current CEO’s retirement. https://t.co/cgYYL4c2jO