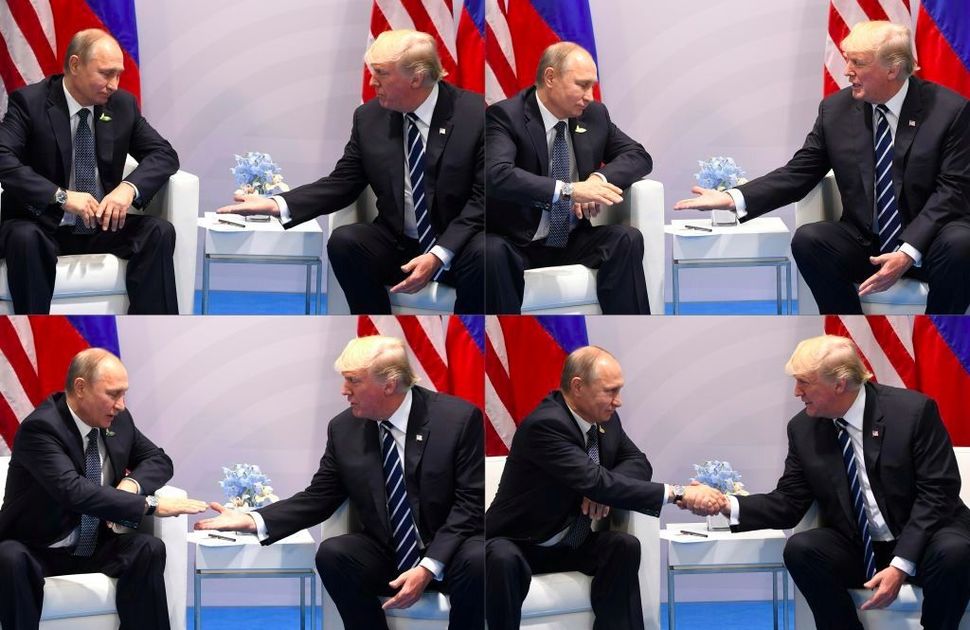 The top Democrat on the U.S. House of Representatives Intelligence Committee said on Wednesday it was “deeply troubling” that President Donald Trump met with Russian President Vladimir Putin in Germany this month for talks not attended by any U.S. national security officials.

“These two isolated leaders on the world stage making common cause in a way that is not been witnessed by any of our national security officials … that’s deeply troubling,” Representative Adam Schiff said in an interview with CNN.

A White House official said on Tuesday Trump and Putin had a previously undisclosed conversation during a dinner for G20 leaders at a summit in Germany.