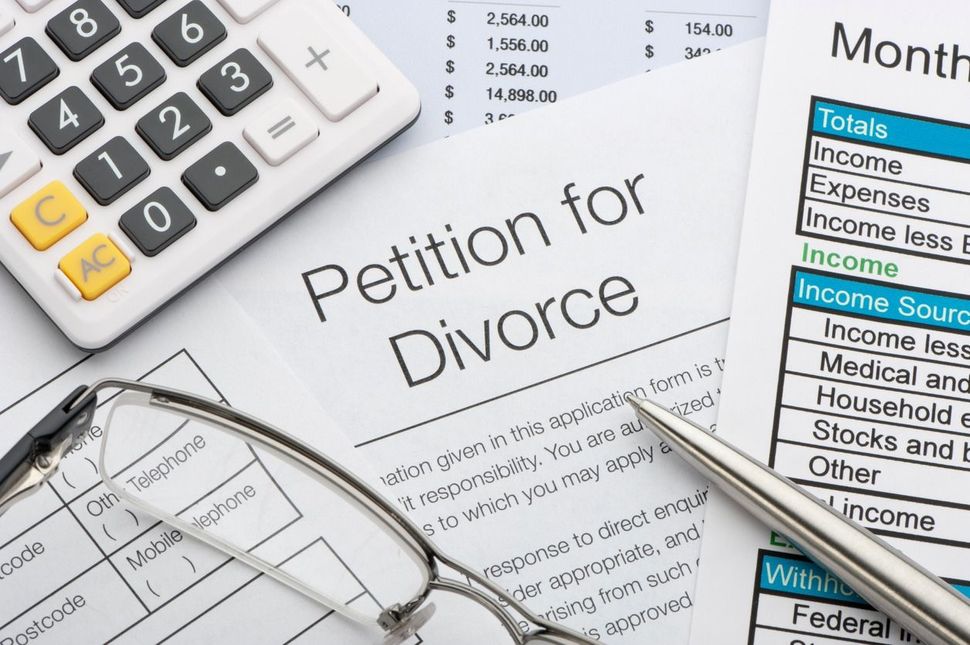 Last week by Rabbi Zvi Tau added his signature to a yellowing letter, originally published in the 1980s, opposing the use of pre-nuptial agreements. In doing so Rabbi Tau, a leader of the ultra-conservation faction within Zionist Orthodoxy, added his name to a list of 44 rabbis similarly opposed.

The timing is no coincidence. The Israeli public and world Jewry are still shaking from the shameful decisions of the Israeli Government relating to the Western Wall and conversion in Israel. These decisions, driven by the Ultra Orthodox factions within the ruling coalition, are bad for Jews everywhere. They divide rather than include, they hurt rather than heal.

Rabbi Tau’s signature is a dog-whistle to the Zionist Orthodox public. By rejecting the growing consensus within Zionist Orthodoxy toward pre-nuptial agreements, Tau is trying to draw his public further toward the uncompromising, rejectionist stance of the Ultra Orthodox in Israel. By delegitimizing the more liberal leaning voices in the Zionist Orthodox world, represented by brave leaders like Rabbi Shlomo Riskin and Rabbi David Stav, Tau is by extension rejecting all compromise whatsoever on religious social issues in Israel. No pre-nups, no space at the Kotel for non-Orthodox denominations and no flexibility on conversion.

Kolech, as the leading Orthodox feminist voice in Israel, will continue to fight for rights of women in Israel, greater understanding, and increasing religious tolerance. We hope that Rabbi Tau will realize the damage his narrow attitudes are doing to the Jewish people and reverse his course.

Attorney Yael Rockman is the Executive Director of Kolech.

Attorney Yael Rockman is the Executive Director of Kolech.