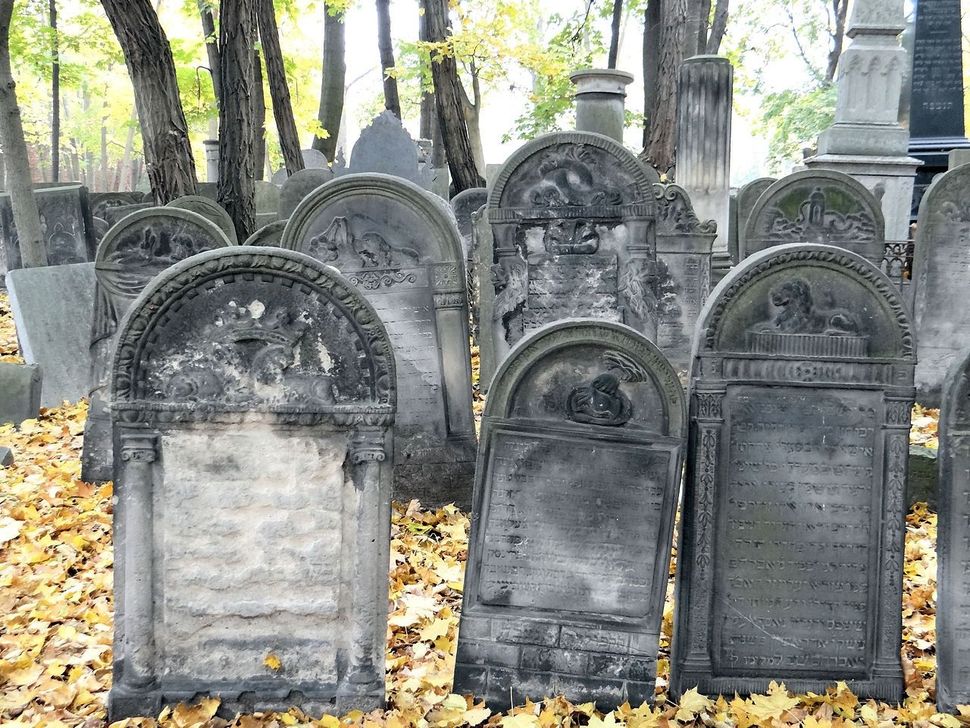 The Warsaw Jewish Cemetery, which occupies 83 acres of land with over 250,000 marked graves. Image by Wikimedia

A recent violent summer storm toppled countless of graves and split thousands of trees in Warsaw’s Jewish Cemetery. The cemetery, founded in 1806, is largely abandoned and has only a few volunteers to maintain its 83 acres and 250,000 marked headstones.

“This scene is terrible,” a visitor told the ultra-Orthodox newspaper Hamevasser. “Thousands of Jewish graves, including those of rabbis and dignitaries, are buried under hundreds of trees which collapsed on them. And nobody is doing anything about it.”

The cemetery also contains the mass graves of Jews murdered after the liquidation of the Warsaw Ghetto by the Nazis.