Did Jared Throw Don Jr. Under The Bus? 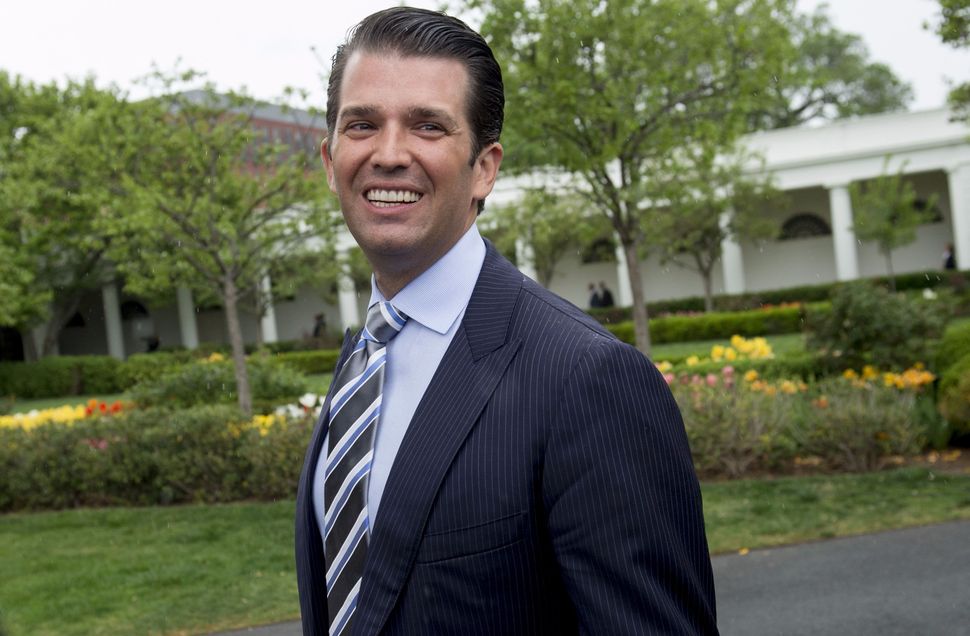 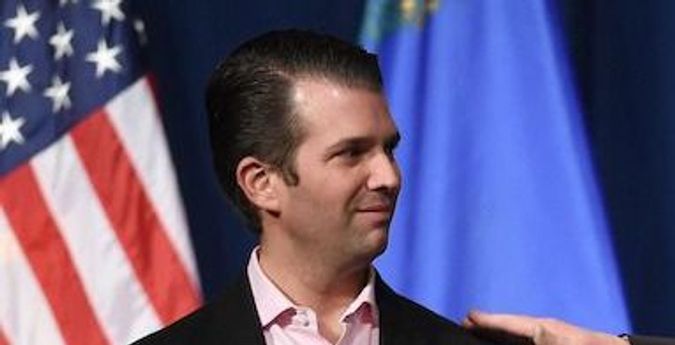 The tightening Russian investigation is quickly evolving into a potential Trump family feud.

Analyzing Jared Kushner’s written testimony to the Senate Intelligence Committee, The Washington Post’s Greg Sargent noted how Kushner, “with scalpel-like precision,” sought to shift his responsibility for a controversial meeting with a Russian lawyer to his brother-in-law Donald Trump Jr. — and to distance himself from any discussion of campaign-related dirt in that meeting.

Kushner started by making clear it was Trump Jr. who set up the meeting and asked him to join. Then he argued that the email inviting him to the meeting was “on top of a long back and forth that I did not read at the time.”

The “long back and forth” included a clear indication that the meeting was set to discuss damning information the Russians had supposedly held on Hillary Clinton. That would amount to the quid in any quid pro quo between the Russians and the Trumps.

Kushner notes that he had arrived late to the meeting and quickly concluded that it “was a waste of our time.”

Taken together, the Post argues, Kushner’s account does nothing to challenge the facts regarding the Russian meeting, “It just separates him from them.”

Did Jared Throw Don Jr. Under The Bus?