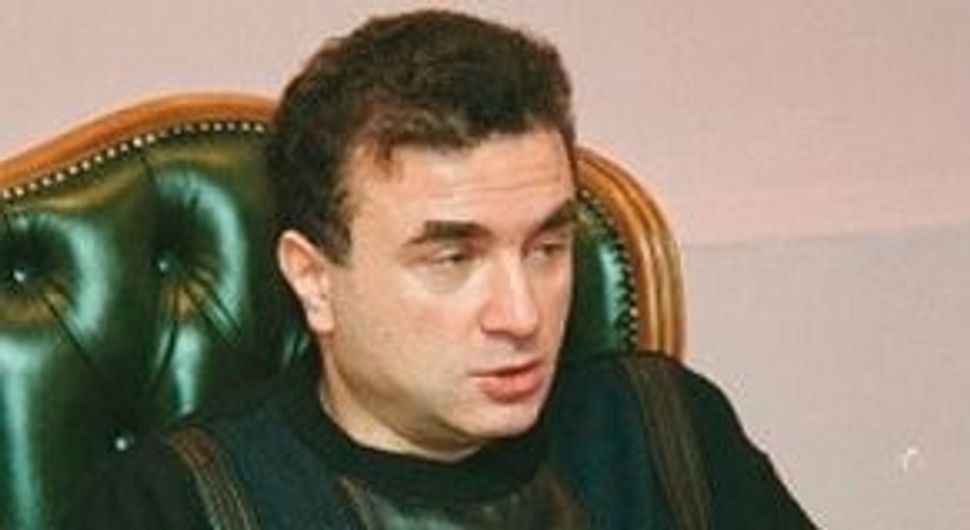 (JTA) — Eight years after his release from wrongful imprisonment  in Russia, the Israeli billionaire Mikhael Mirilashvili was elected to lead the World Jewish Congress Euro-Asian affiliate, representing communities from Ukraine to Singapore.

Mirilashvili, who had spent eight years in a Russian prison until 2009 on trumped up charges connected to his father’s abduction, was voted president of the Euro-Asian Jewish Congress Monday, the organization said, replacing the Austrian baking magnate Julius Meinl.

Mirilashvili, a 57-year-old physician turned industrialist who was born in the Caucasian republic of Georgia, presented a relatively conservative agenda in his acceptance speech delivered in Ramat Gan during the general assembly meeting of the Euro-Asian Jewish Congress.

“We need to strengthen the connection of the Diaspora with Israel and help to reduce assimilation, educating the younger generation, based on the values ​​and traditions of the Jewish people,” said Mirilashvili.