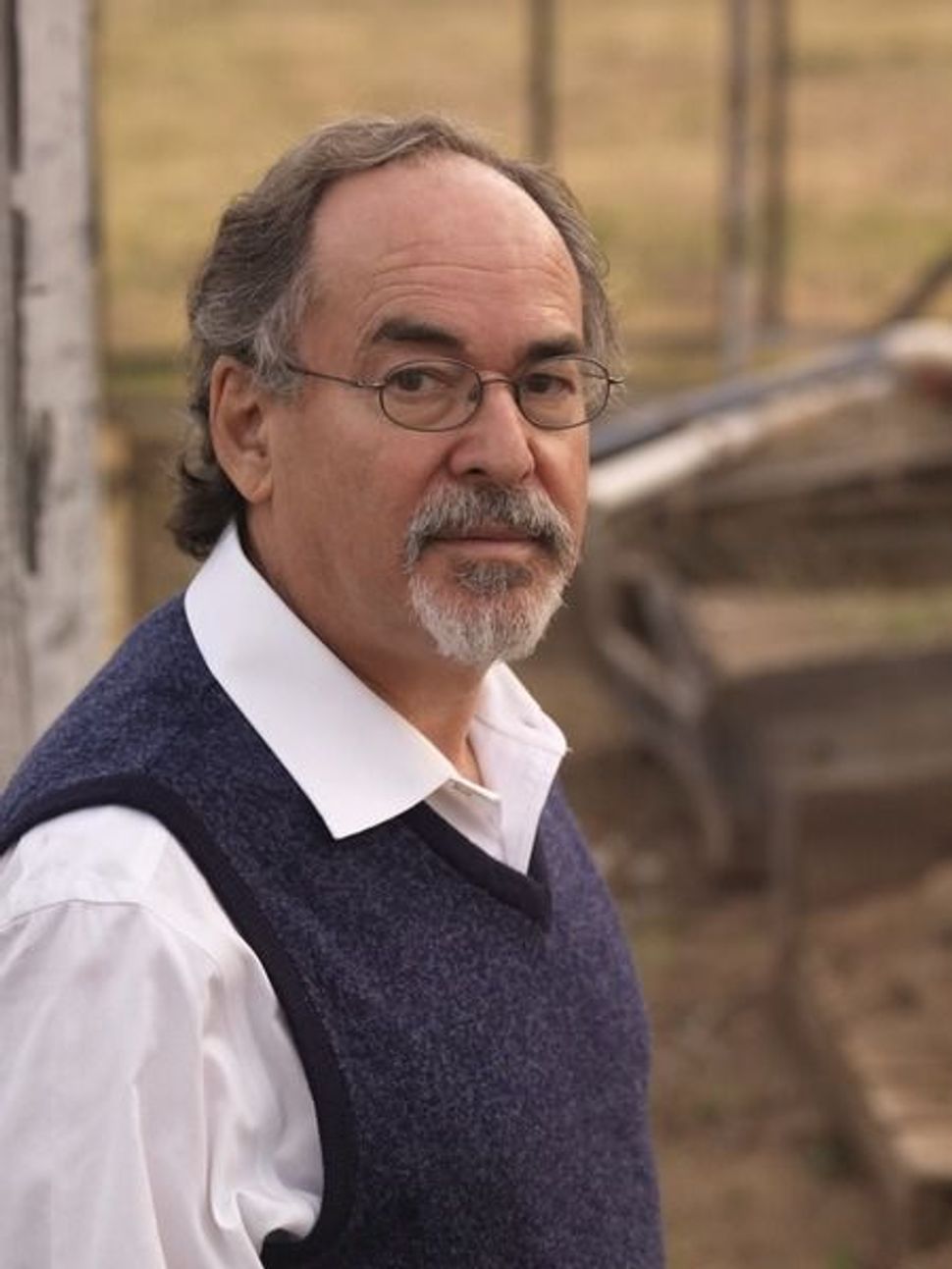 David Horowitz, the far-right publisher and pundit, cautioned President Trump against ripping into Attorney General Jeff Sessions – another rebuke from the president’s base over his public anger at Sessions.

I have to confess, I’m really distressed by Trump’s shabby treatment of Sessions.

Everything hinges on Trump’s success. But humiliating Sessions is not the way to go about it.

Horowitz has been an enthusiastic booster of the president, especially when it comes to cracking down on the undocumented and fighting what the administration calls “radical Islamic terrorism.” He has been named by the Southern Poverty Law Center, which tracks hate groups, as an “anti-Muslim extremist.”

Horowitz and Sessions have a longstanding relationship, with the David Horowitz Freedom Center having given a “courage award” to then-Sen. Sessions three years ago. Sessions’ position as attorney general is in question, with Trump angered that Sessions recused himself from the Russia investigation.