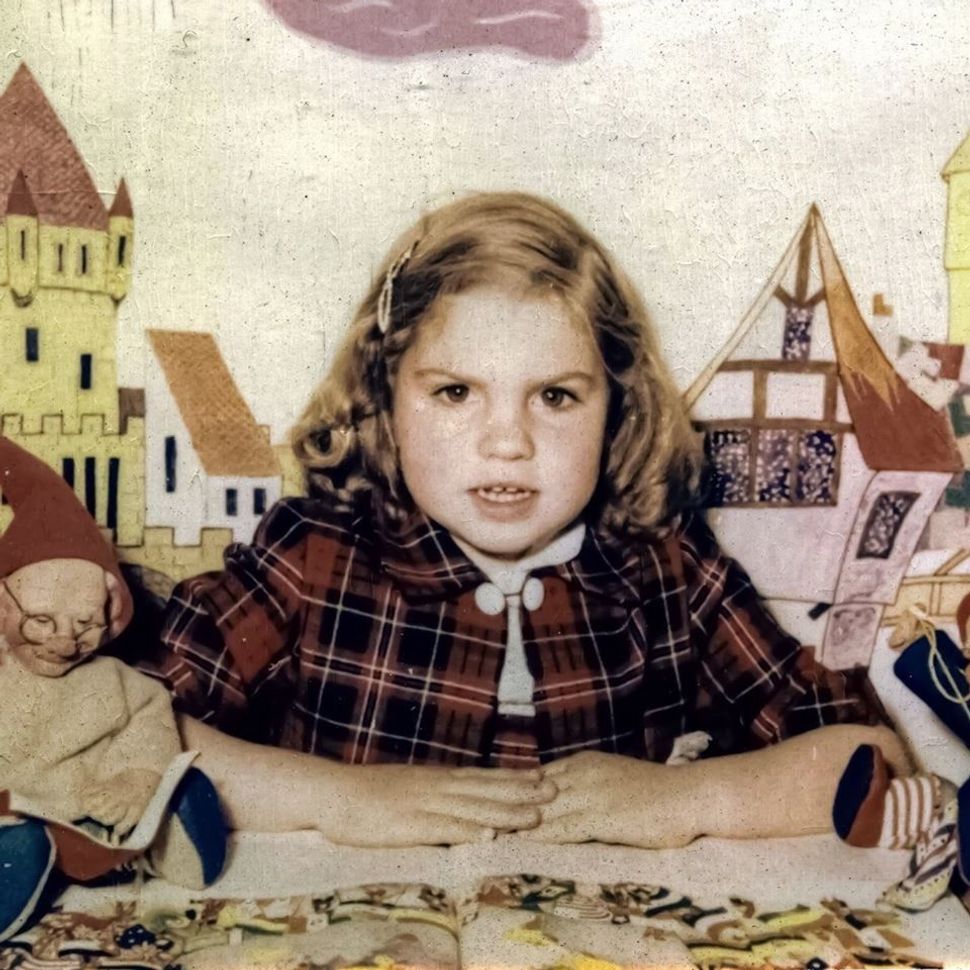 Alice Collins Plebuch, raised in a proud Irish Catholic family, sent away for a “just-for-fun DNA test” — but the results changed her life. She found out that somewhere in her family, she had Jewish roots.

Plebuch told the Washington Post about her surprising journey of self-discovery in a recent story.

Plebuch, now 69, was bewildered by the results of the test. “I really lost all my identity,” Plebuch said. “I felt adrift. I didn’t know who I was — you know, who I really was.”

After much searching, she ultimately discovered that her father was Jewish — and was not genetically related to his parents.

Through much sleuth work, and some luck, she got to the root of the issue: a baby mix-up at the Bronx hospital where her father was born, back in 1913.