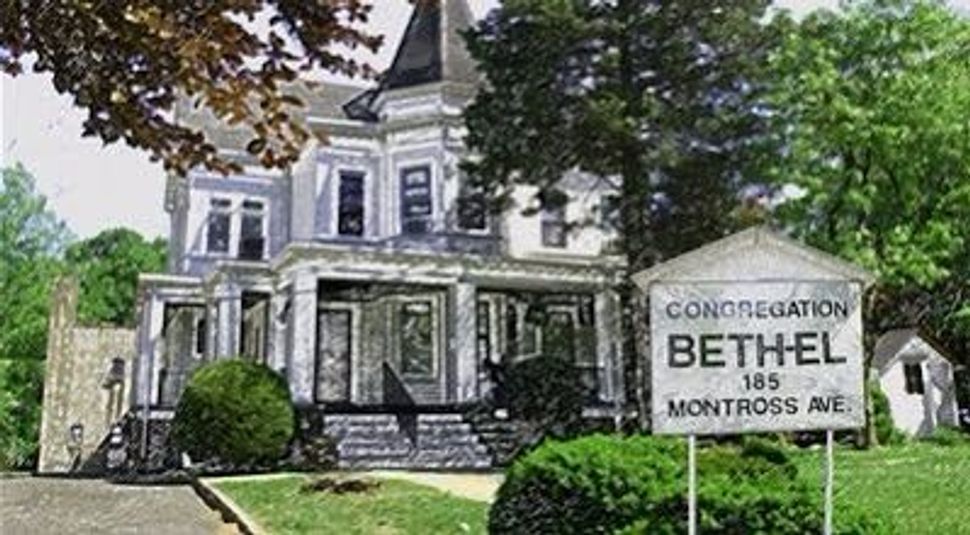 (JTA) — Two men convicted in the firebombing of northern New Jersey synagogues in 2011 and 2012 were each sentenced to 35 years in prison.

Anthony Graziano and Aakash Dalal were charged on a 30-count indictment in 2013 with arson and bias-related incidents that occurred from Dec. 11, 2011 to Jan. 11, 2012 in the towns of Paramus, Rutherford, Maywood and Hackensack, according to NorthJersey.com, which reported their sentencing Friday.

Aakash Dalal, of Lodi, New Jersey, was convicted last November  for vandalizing and firebombing synagogues and a rabbi’s home in 2012. Graziano, his former high school classmate, was also was found guilty of terrorism and 19 other counts in May 2016 for the attacks.

“They saw the world with the same set of eyes. They saw Jewish people not as people but as subhuman and like reptiles,” Sinclair said. “They were partners in hate, intimidation and crime.”

In one attack, Molotov cocktails thrown at Congregation Beth El in Rutherford set fire to a bedroom in the synagogue residence, where the rabbi’s family lived. The rabbi, Rabbi Nosson Schuman, was injured. He lives in the residence with his wife, five children and his parents, who were sleeping at the time.