California Imam Apologizes For Sermon Attacking ‘Filth Of The Jews’ 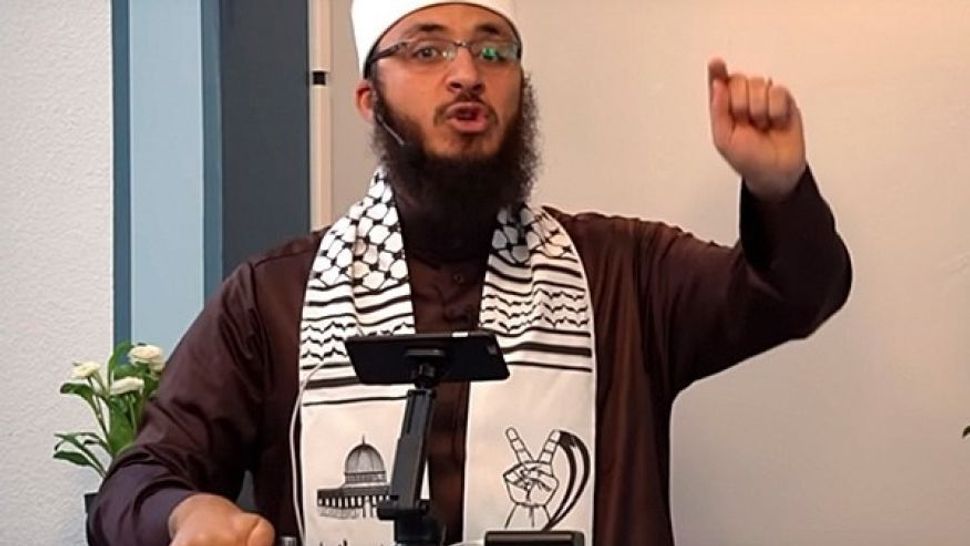 WASHINGTON (JTA) — A California imam who accused Jews of “desecrating” the mosque on Jerusalem’s Temple Mount and seemingly called for their annihilation has apologized.

“I said things that were hurtful to Jews. This was unacceptable,” Ammar Shahin of Davis, Calif., said at a press conference Friday. “I am deeply sorry for the pain I have caused. The last thing that I would do is intentionally hurt anyone, Muslim, Jewish or otherwise. It is not in my heart.”

A national Muslim umbrella group, the Muslim Public Affairs Council, stated Friday that they were “disturbed deeply” by Shahin’s “tirade against Jews.”

The sermon last week drew controversy after the Middle East Media Research Institute translated it and published a transcript. In MEMRI’s translation, Shahin calls on God to “liberate the Al Aqsa Mosque from the filth of the Jews. Oh Allah, destroy those who closed the Al Aqsa Mosque. … Oh Allah, count them one by one and annihilate them down to the very last one.”

The sermon referred to Israel’s temporary closure of the compound after three gunmen opened fire, killing two Israeli policemen, and the temporary installations after that attack of metal detectors. The Temple Mount is Judaism’s holiest site, and the third holiest site in Islam.

Shahin and his mosque have said that his intended reference was purely to the individuals shutting down the compound.

Other translators, according to a Washington Post report on Friday, said the MEMRI translation distorted the sermon, while saying that Shahin’s direct reference to “Jews” was nonetheless disturbing.

California Imam Apologizes For Sermon Attacking ‘Filth Of The Jews’