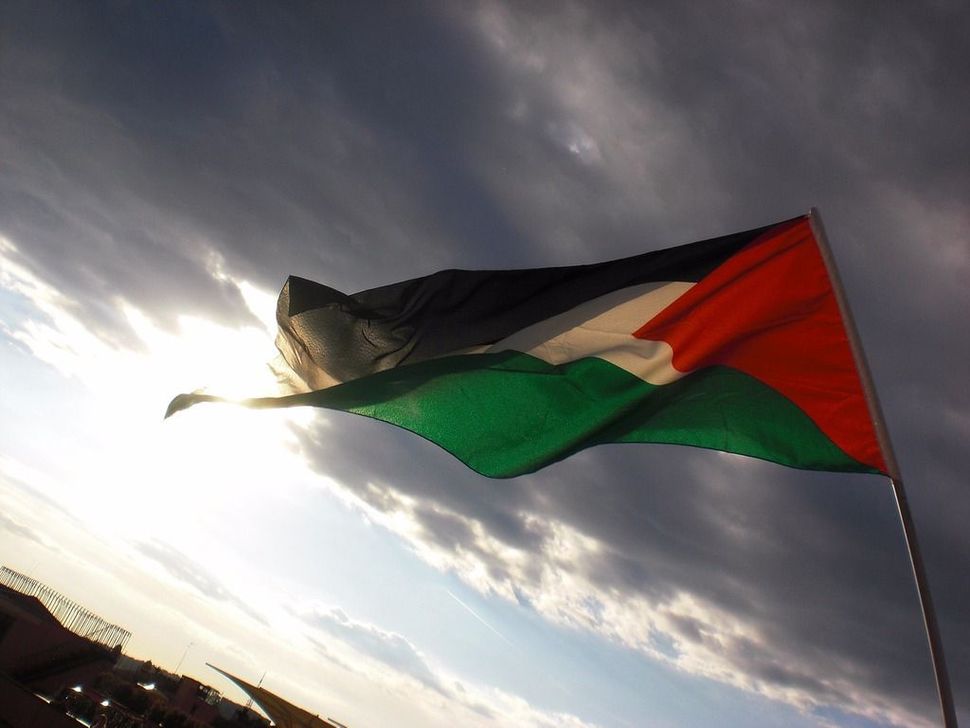 What was meant to be a symbolic goodwill gesture toward visiting Palestinian campers ended up causing major conflict, drawing anger from Jewish families and from outside right-wing groups.

Haaretz reported that Kids4Peace, an Israeli-based program aimed at encouraging Israeli-Palestinian co-existence, took Christian, Jewish and Muslim campers to visit Camp Solomon Schechter in Washington State. Camp directors decided to greet the visitors by flying the Palestinian flag over the camp’s mast, alongside flags of the U.S., Canada, and Israel.

The response, described later by the camp as one of “sadness and anger,” led directors to take down the flag, but that did not end the controversy.

Anti-Muslim activist Pamela Geller said the move was “akin to flying the Nazi flag.” The New York City chapter of the New Jewish Defense League added that “our our young Jews are indoctrinated to be self hating Jews.”

On Sunday, the camp issued a statement expressing its “sincere apology” and stating that the camp is “a proud Zionist and pro-Israel camp. We honor the Israeli Army and Israeli people on a daily basis.”