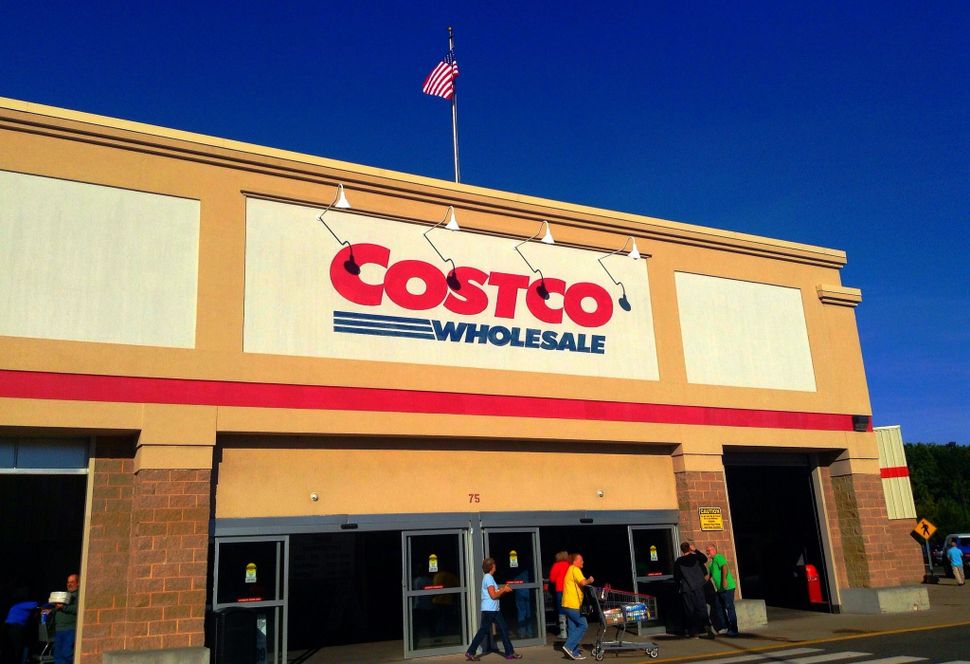 (JTA) — Jeff Brotman, who co-founded the members-only retail giant Costco and was the chairman of its board of directors, died at his home outside Seattle.

Costco Wholesale Corp. said Brotman died early Tuesday at 74. The cause of death was not immediately known.

Raised in Tacoma, Washington, Brotman formed Coscto in 1982 with partner James Sinegal. By 2016 the retail chain had 85 million members and $9 billion in annual sales, making it the country’s third largest retail chain after Amazon and Wal-Mart.

Brotman was an active philanthropist, donating to the arts and health-related causes and to Democratic political candidates. He also supported Jewish causes, and frequently cited the influence of his childhood rabbi, the late Richard Rosenthal of Temple Beth Israel in Tacoma.

In 2014 he donated nearly $1 million to Temple Beth El in Tacoma to build a preschool and day care. The synagogue was formed after the merger of his childhood congregation and another local synagogue.

“The congregation launched me into being a responsible adult,” Brotman told The News Tribune of Tacoma at the time. “I was interested in doing something for them where I thought it would have a major impact.”