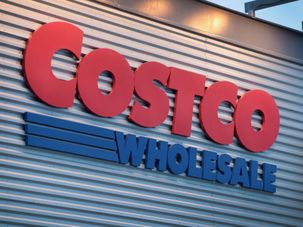 His lawsuit seeks damages and calls for the wholesaler to institute training against discrimination and harassment. 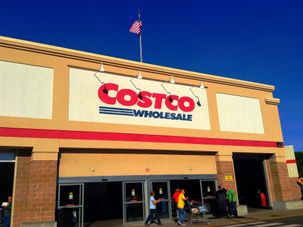 He changed the way we shop in bulk. 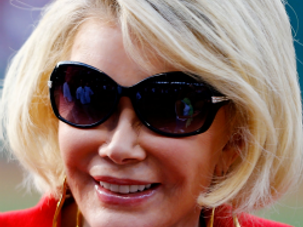 The Anti-Defamation League called out Joan Rivers out on her comparison between Costco and Nazi Germany, three days after the comedian made a public display outside a Los Angeles Costco store. 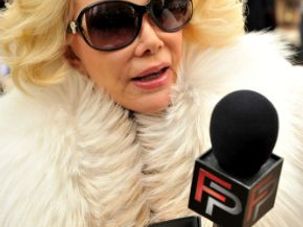