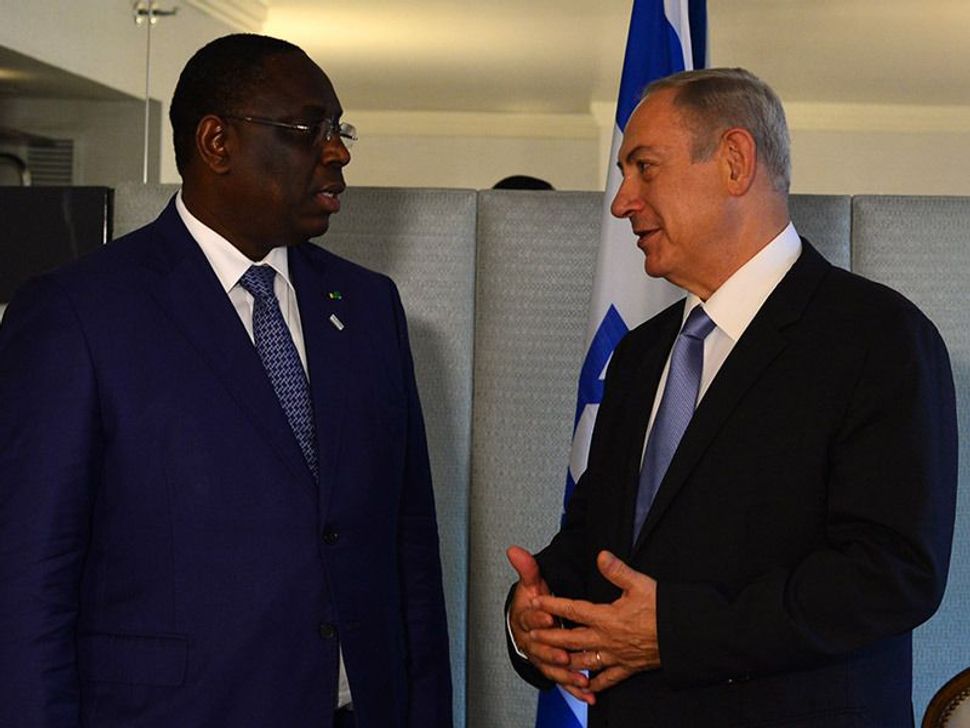 (JTA) — Senegal and Guinea are sending ambassadors to Israel for the first time.

The two predominantly Muslim countries in West Africa are to present their credentials to Israeli President Reuven Rivlin on Tuesday, The Times of Israel reported.

The two will serve as non-resident ambassadors. Senegal’s Talla Fall, who also represents the country in Egypt, will work from Cairo, while Guinea’s Amara Camara will be based in Paris, according to The Times of Israel.

Amid increasing criticism of Israel’s right-wing government from Europe, Prime Minister Benjamin Netanyahu has made improving ties with African countries a priority, visiting the continent twice in the past 14 months.

Israel’s diplomatic ties with Senegal and Guinea have not been without bumps in the road.

In June, Israel and Senegal announced “an end to the crisis between their two countries.” Three months earlier, the Jewish state permanently downgraded ties with Senegal when it co-sponsored an anti-settlement resolution in the United Nations that passed.

Last year, Israel and Guinea re-established diplomatic ties after 49 years. Guinea had broken off relations following the Six-Day War in 1967.