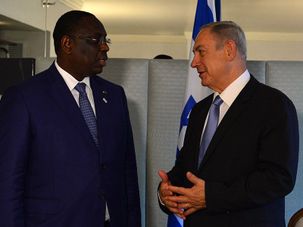 Netanyahu has made African diplomacy a priority, visiting twice in the past 14 months and meeting with Senegal’s president at the United Nations. 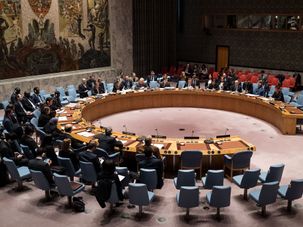 JERUSALEM (JTA) –Israel is permanently downgrading its diplomatic ties with New Zealand and Senegal, two of the cosponsors of an anti-settlement resolution passed in the United Nations. Israel recalled the ambassadors to the two countries after Resolution 2334 passed in late December. The resolution passed by a vote of 14-0 with one abstention, the United… 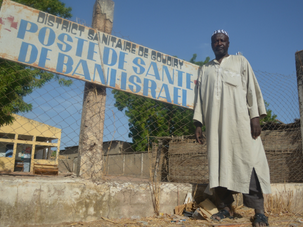 The Muslim residents of a remote Senegal village belong to a tribe whose name means “sons of Israel,” and say they are descended from Egyptian Jews. 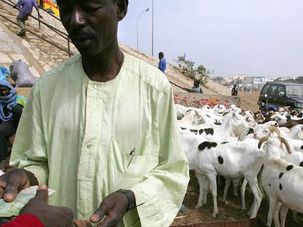 Over the past decade, Israel’s trade has more than tripled with Senegal, a predominantly Muslim West African country that is a regional island of stability. 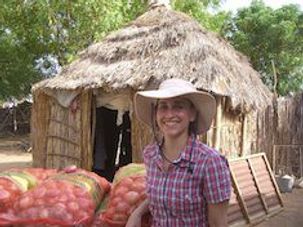 Not in the way you might think—I wasn’t standing over a cutting board, knife in hand, sobbing my way through an extended dicing activity. The onions that made me cry were whole, bagged and stacked about 5 feet high, in a small village in Western Senegal, where I was travelling with American Jewish World Service. 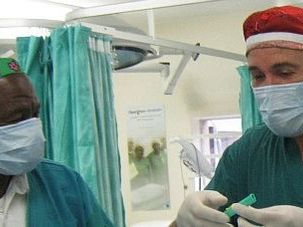