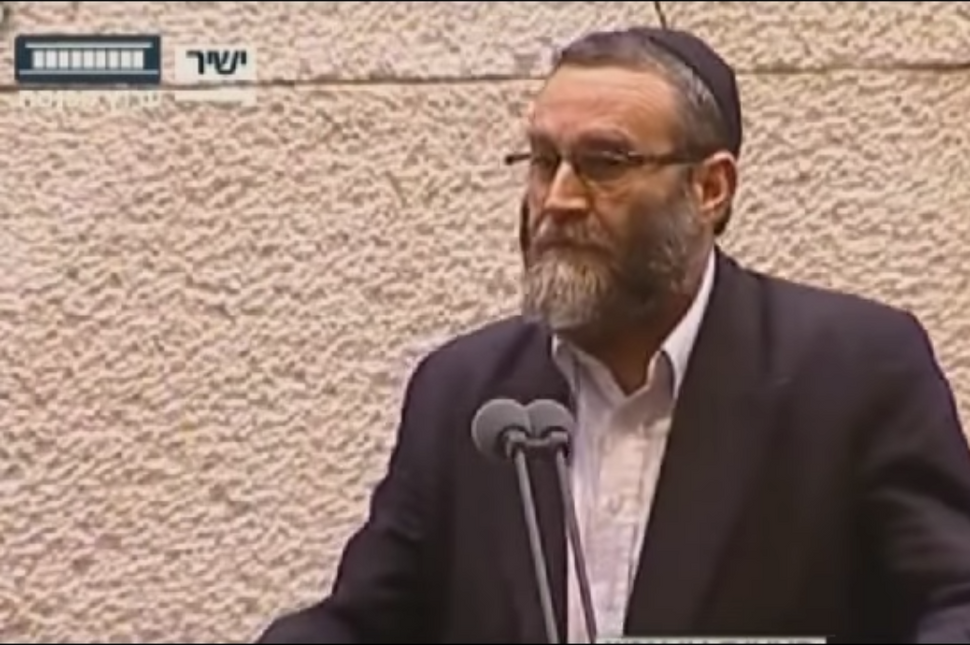 Under the plan submitted Sunday, small power stations would be built to power the cities and towns and would be disconnected from the national grid on Shabbat, Ynet reported.

The haredi Orthodox community has been uncomfortable with the delivery of electricity from Friday night until Saturday night for some time, saying that even if the electricity in their homes is controlled by a timer, there are Jews working at the power stations and on the natural gas stations that produce the electricity on Shabbat.

Under the plan, the plants would be powered by compressed natural gas and would be manned by non-Jews.

Among the cities that would benefit from the plan are  Elad, Bnei Brak, Beitar Illit, Beit Shemesh, Jerusalem, and Modiin Illit.

Ynet cited an unnamed source as saying that because Prime Minister Benjamin Netanyahu needs to maintain a stable government coalition while he is under several corruption investigations, the plan is likely to be approved.