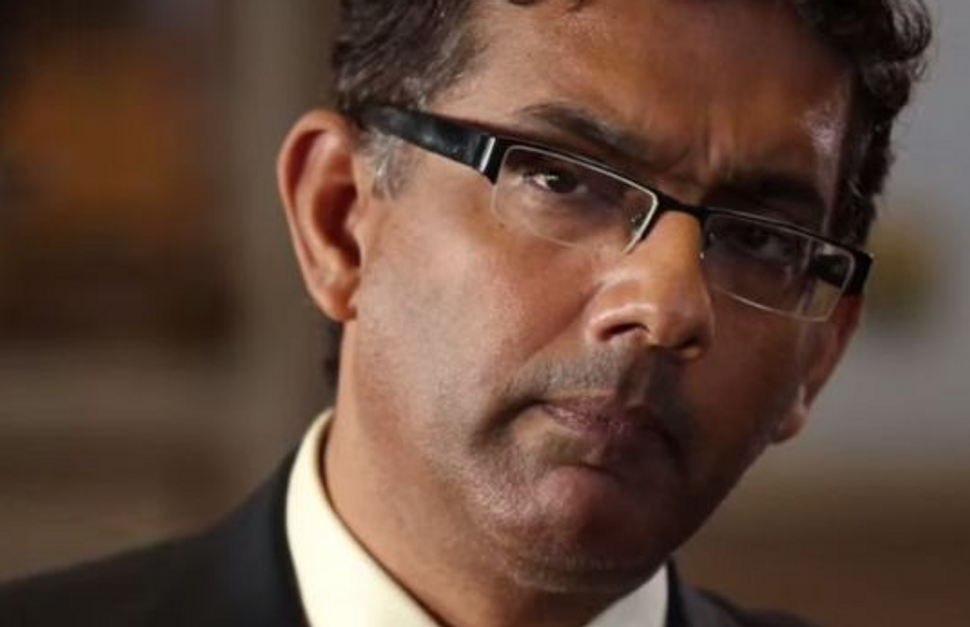 White House chief strategist Steve Bannon welcomed to his office last week a right-wing pundit who has claimed that the American left is descended from Nazism.

Dinesh D’Souza went to 1600 Pennsylvania Avenue on Friday to share insights from his new book, “The Big Lie: Exposing the Nazi Roots of the American Left,” with White House staff. He met with Bannon, the former proprietor of the right-wing website Breitbart News, and the controversial national security aide Sebastian Gorka. D’Souza is said to be in the runnong for a possible communications position there.

The American left “are the ones who use Nazi bullying and intimidating tactics and subscribe to a full-blown fascist ideology,” D’Souza writes in his book, which has been promoted on right-wing talk radio.

D’Souza was once a mainstream conservative figure, but has in the past decade written a number of polemics against former President Barack Obama and other left-wing politicians that have seen him largely exiled to the far-right fringes. He was convicted three years ago of making illegal donations to a New York Senate campaign.