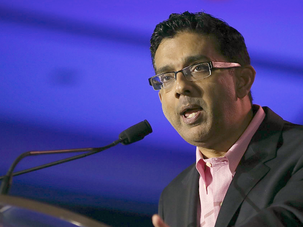 “Don’t worry, Dinesh. Everyone accidentally tweets #burnthejews from their abhorrently racist fans. Could happen to anyone,” one person joked. 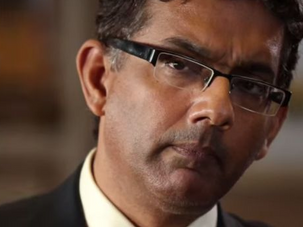 Dinesh D’Souza, who argues the contemporary left has Nazi origins, met with Steve Bannon and Sebastian Gorka at the White House. 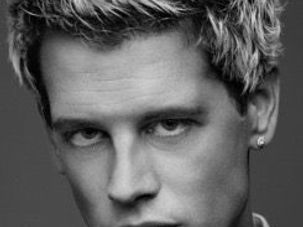 Yiannopoulos’ book will be printed by right-wing Regnery Publishing, after he lost a first deal following the release of comments on pedophilia.

It doesn’t get much slimier than this: Former House speaker Newt Gingrich, the GOP’s resident senior statesman, told the National Review Online late Saturday that President Obama’s actions might be “beyond our comprehension” — unless “you understand Kenyan, anti-colonial behavior.”