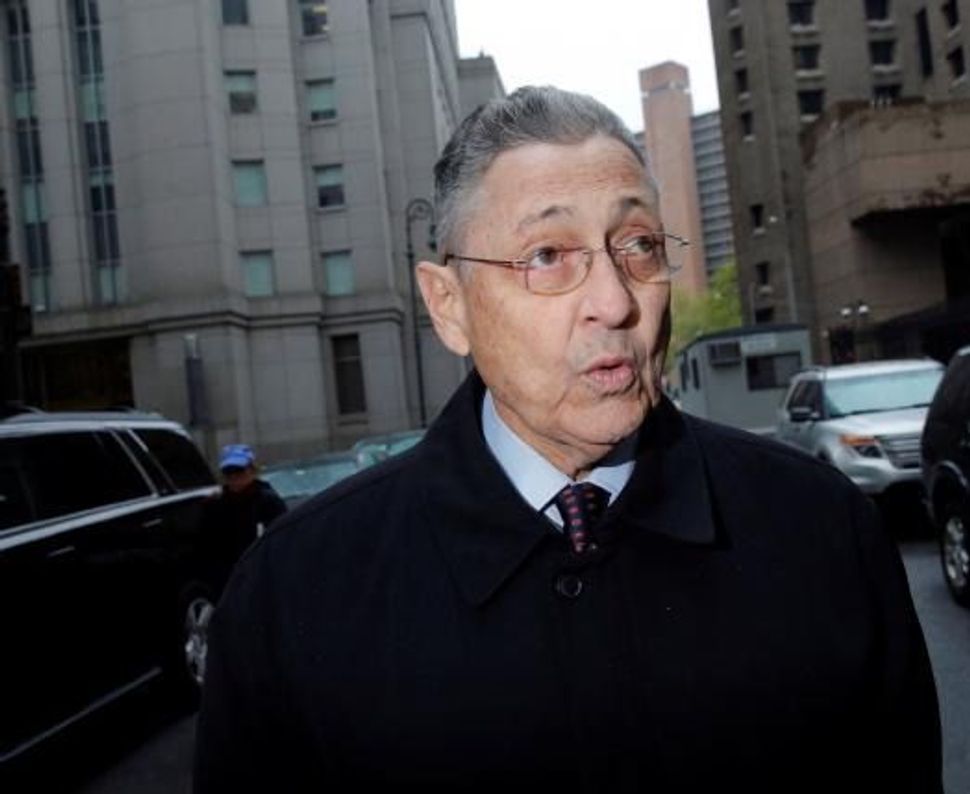 Lawyers with the U.S. Attorney for the Southern District of New York asked a judge to schedule a new trial in March, April, or early May of next year.

An appeals court judge overturned Silver’s conviction on the basis of improper jury instruction, but rejected a number of Silver’s other claims. He has appealed the decision to the Supreme Court.

In the meantime, federal prosecutors insist that they will retry Silver.

“Silver’s retrial is inevitable, regardless of the outcome of any one of his claims in the Supreme Court,” Assistant U.S. Attorney Tatiana Martins wrote in her letter to the court, according to the Times Herald-Record.