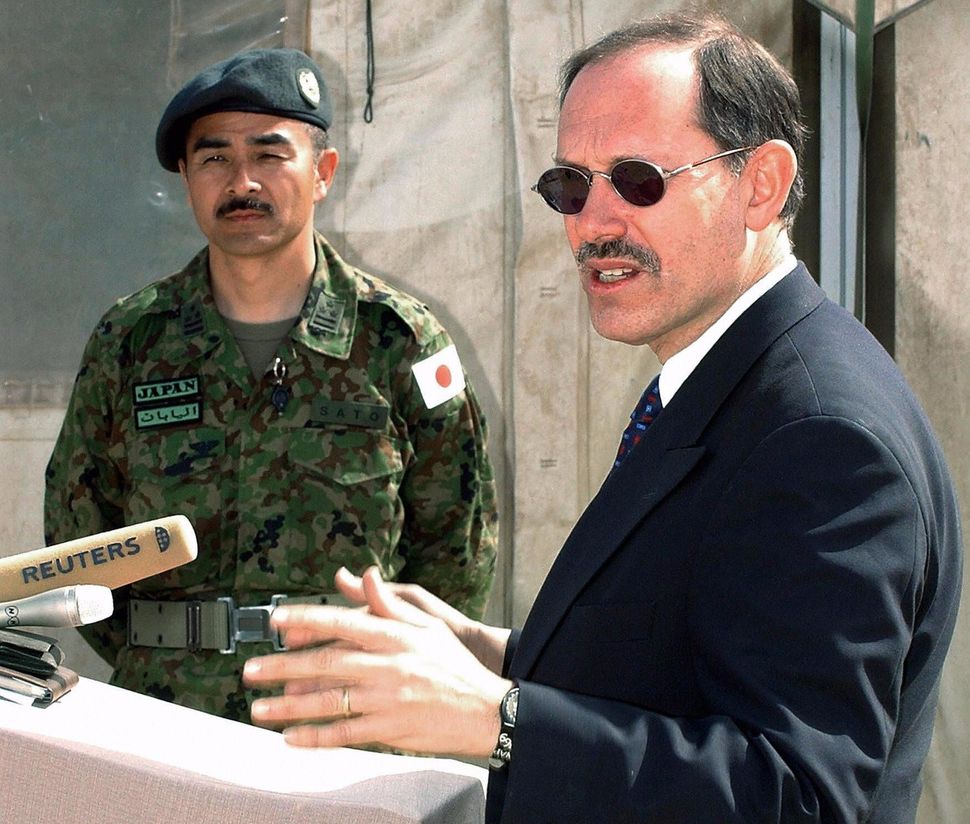 Recent public attacks by the far-right on National Security Adviser H. R. McMaster and his views on Israel have caught many observers by surprise, including veteran Republican defense advisor Dov Zakheim, who has spent decades at the intersection of U.S.-Israel military ties.

Zakheim, a former undersecretary of defense who is now a senior advisor at the Center for Strategic and International Studies, found the attacks on McMaster’s pro-Israel credentials to be far-fetched at best. “I’ve spoken to him and I’ve heard him talk in small groups that had nothing to do with Israel, and I heard his views on the Middle East and on Iran,” Zakheim told the Forward. “His views are mainstream pro-Israel.”

McMaster has come under fire in recent days from conservatives who did not approve of his decision to fire five National Security Council staffers seen as being close to White House Chief Strategist Steve Bannon. Critics have accused McMaster of not being supportive of Israel. For example, Jerusalem Post columnist Caroline Glick wrote on Wednesday that McMaster is “deeply hostile to Israel and to Trump.”

Zakheim sees this nexus between these pro-Israel forces and the anti-McMaster crowd as troubling.

“You have an unholy alliance between the Bannon supporters and the extreme pro-Israel right,” Zakheim said. He claimed that those supporters of Israel joining the American far-right in criticizing McMaster believe that “if you’re not 1000 percent committed to the extreme settler point of view, then you’re already a suspect.”