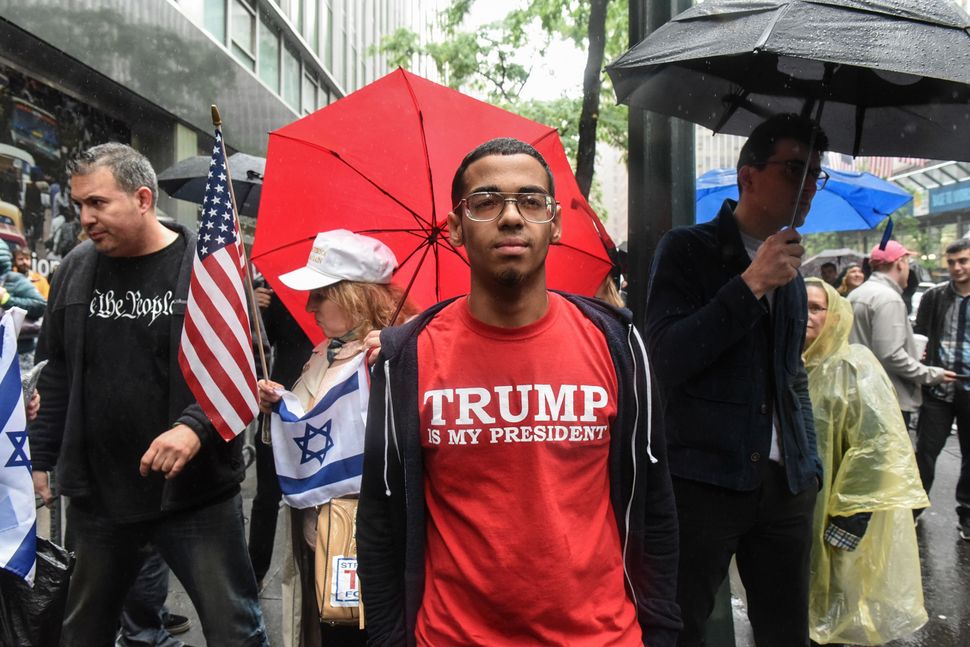 Airbnb, the hospitality service that lets you stay in apartments and private homes instead of hotels, is deleting the accounts of people planning to attend a massive “alt-right” rally this weekend in Charlottesville, Va., Time reported.

The Anti-Defamation League predicted that the “Unite the Right” rally, organized by white nationalists, could be “the largest public gathering of white supremacists in at least a decade.”

Airbnb said that it confirmed that its users were planning to attend activities the company considered “antithetical” to its community guidelines through routine background checks, giving them grounds to cancel the reservations.

“This is outrageous and should be grounds for a lawsuit,” Jason Kessler, the rally’s organizer, told The Washington Post in an email. “It’s the racial targeting of white people for their ethnic advocacy.”

Kessler was sentenced to 50 hours of community service in May for committing a misdemeanor assault in a confrontation over the removal of a statue of Confederate general Robert E. Lee from a Charlottesville park.

Among those expected to attend the rally are Andrew Anglin, the blogger behind the virulently racist and anti-Semitic website the Daily Stormer, and Richard Spencer, the most well-known “alt-right” figure.