Camp Ramah In The Rockies Relocates After Devastating Fire 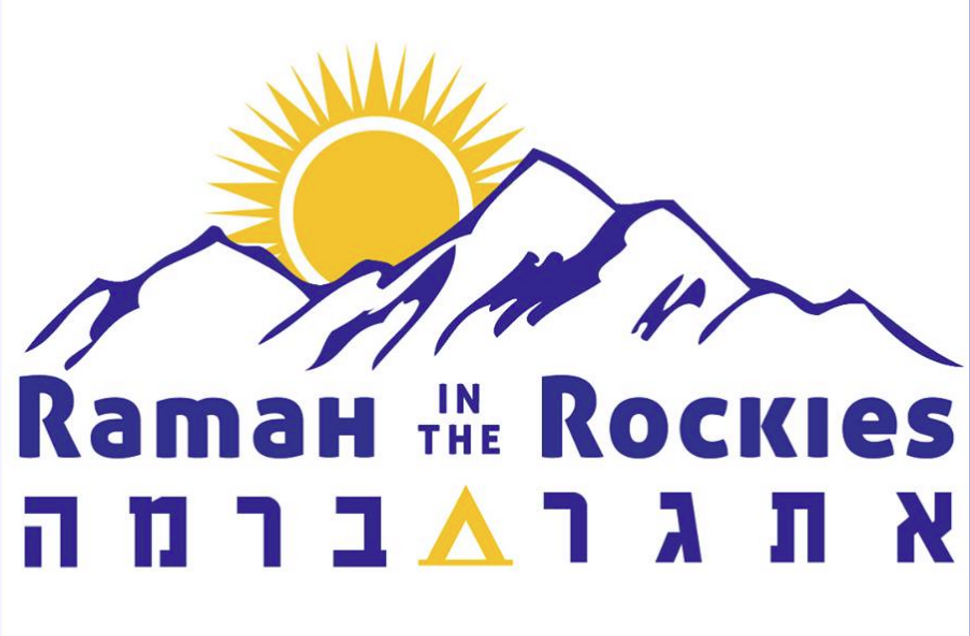 (JTA) — Camp Ramah in the Rockies relocated to the nearby JCC Ranch Camp, after its facilities were evacuated following a fire that destroyed the building housing the camp kitchen, dining hall and administrative offices.

The entire camp moved to its new home in the JCC Ranch Camp in Elbert, Colorado, whose summer season has already ended, on Tuesday, after spending a day in Denver, where the 130 campers as well as staff were hosted after leaving their fire-stricken facilities.

No one was hurt in the blaze at the Colorado Jewish camp, which started at 2 a.m. Monday and also spread to some nearby trees.

“Yesterday’s events could not destroy the ruach (spirit) of our amazing community, and a huge, impromptu Israeli dance party broke out following dinner. To witness the resilience and positivity of the campers, staff, and HEA (Hebrew Educational Alliance) volunteers has been truly inspiring. People opened their homes, donated their time, and sent their prayers and blessings from all over the world,” the camp wrote in an update on its website Tuesday.

Money and passports belonging to campers and staff were stored in fireproof safes on the second floor of the building that burned down, but cell phones and other electronics were kept in a locked closet in the same building and were lost in the fire, the camp said.

The update on Tuesday also said that the camp was able to save one of its Torah scrolls, but that a second Torah scroll on loan from the Hebrew Educational Alliance in Denver was destroyed in the fire.

The camp has started a rebuilding fund and said that its lay leaders are developing a plan to ensure that camp will open next summer with a functional kitchen and dining hall.

Camp Ramah In The Rockies Relocates After Devastating Fire