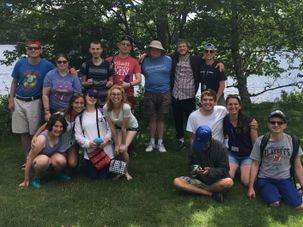 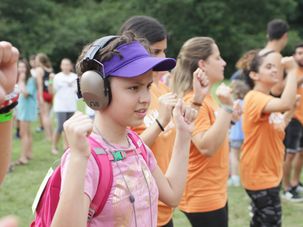 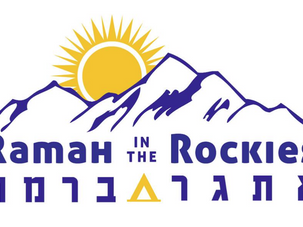 The early approval could be a good sign for other Jewish small businesses and nonprofits hoping to weather the coronavirus storm. 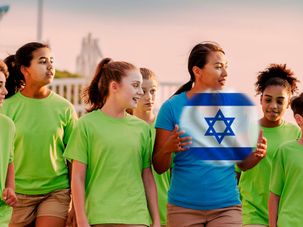 What Jewish Camps Taught Your Kids About Israel This Summer

How do different Jewish summer camps talk about Israel? And should they discuss Palestinians or the occupation? 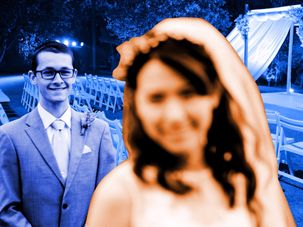 The Conservative movement has suffered devastating loss of membership. How better to create a feeling of in-group cohesion than a crisis? 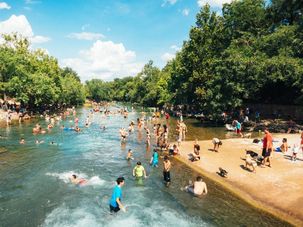 IfNotNow’s anti-Israel criticism has no place at Camp Ramah. 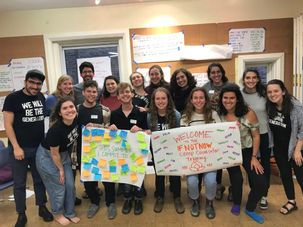 “As someone who went as a camper to three different Ramahs, who worked as a counselor for seven years, to say that I’m an anti-Semite, it hurts.”

Ramah alumni who are members of IfNotNowJune 12, 2018

We will continue to stand by Ramah staff, whether or not the National Ramah leadership has the moral courage to do so. 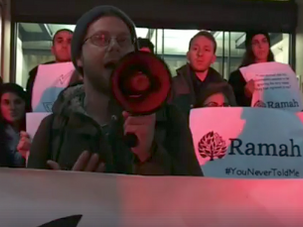 Ramah alums claimed that the camps don’t discuss the occupation. Camp Ramah’s director said that they actually do.