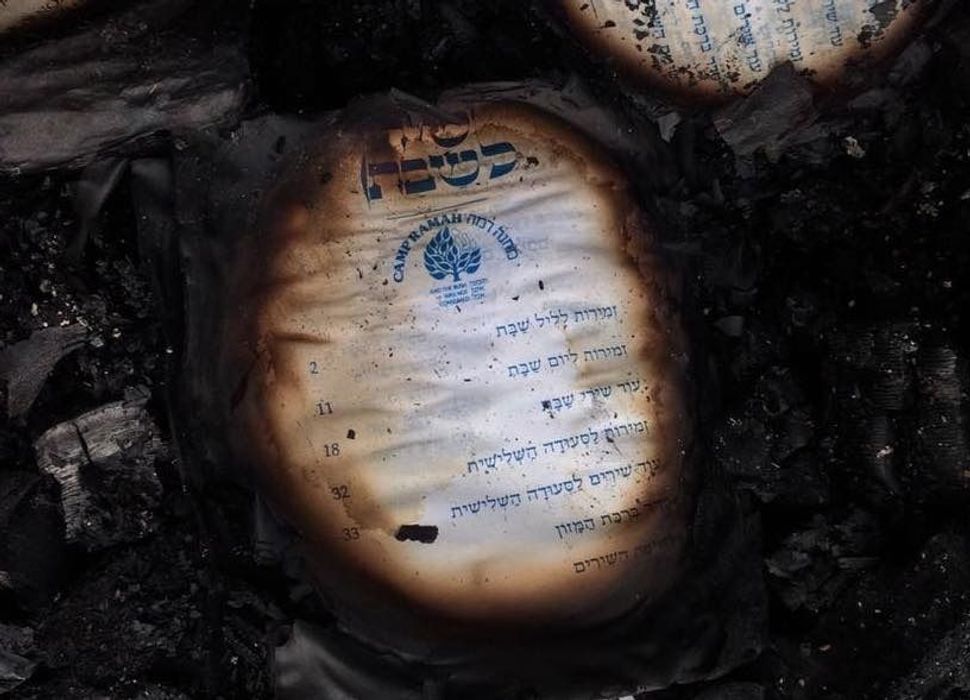 Campers and staff members displaced after an overnight fire at a Jewish summer camp in Colorado have been relocated to a nearby JCC camp. The 130 campers of Ramah Rockies, along with their counselors, are now staying at nearby JCC Ranch Camp, another Jewish outdoor adventure camp.

“While the campers are now in a new setting, they’re experiencing a double dose of the Jewish values they learn and experience at camp every summer,” a spokeswoman for Ramah Rockies wrote in an email.

The campers were forced to evacuate after a fire broke out Monday early morning. No one was hurt by the blaze, which was quickly brought under control by local firefighters.