Formerly Ultra-Orthodox Millennials Get Special ‘Off The Derech’ Moishe House 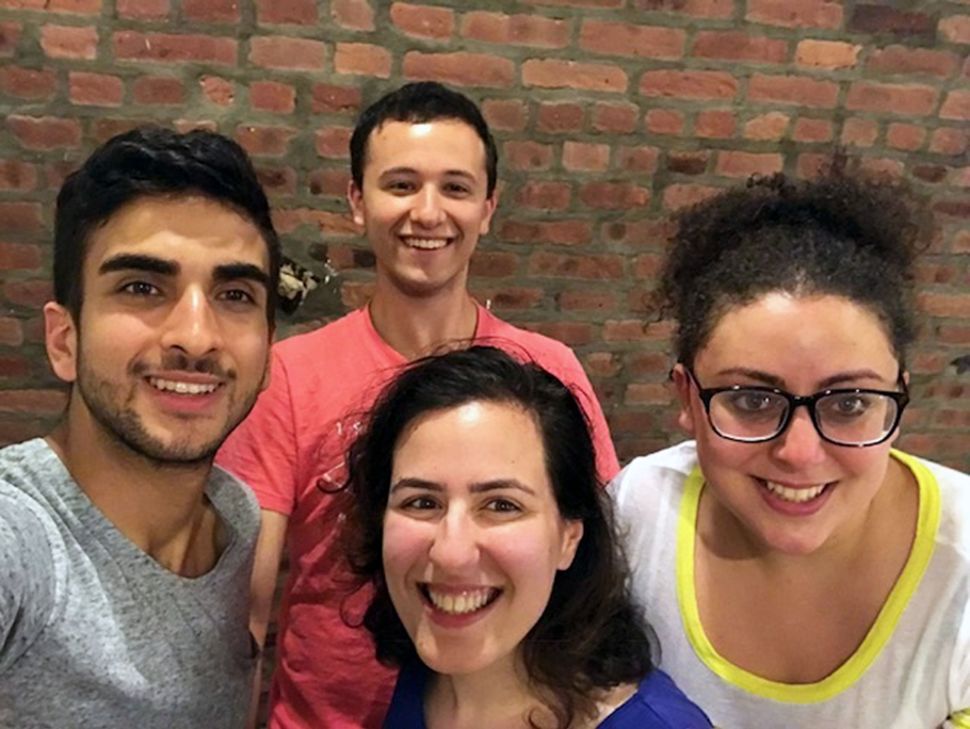 The inaugural residents at the new Moishe House in Crown Heights. Image by Courtesy of Moishe House

Two not-for-profits, Moishe House and Footsteps, are teaming up to create a center for formerly ultra-Orthodox millennial Jews.

Moishe House is known widely for subsidizing co-living spaces for residents who use the spaces as hubs for the local twentysomething Jewish community. The residents of the new Moishe House Crown Heights are all Jews who are “off the derech” —- how people who have left the “path” of ultra-Orthodox Judaism often refer to themselves.

“For a while, our members – the majority of whom come from Brooklyn – have been asking us for a space where they can connect informally with others who get where they are coming from,” said Lani Santo, the executive director of Footsteps. Footsteps helps people of all ages transition out of Orthodox and ultra-Orthodox communities if they wish to leave, and helps support communities of “off the derech” Jews.

The four inaugural residents of Moishe House Crown Heights are all Footsteps members raised in ultra-Orthodox communities in the New York area.

Formerly Ultra-Orthodox Millennials Get Special ‘Off The Derech’ Moishe House