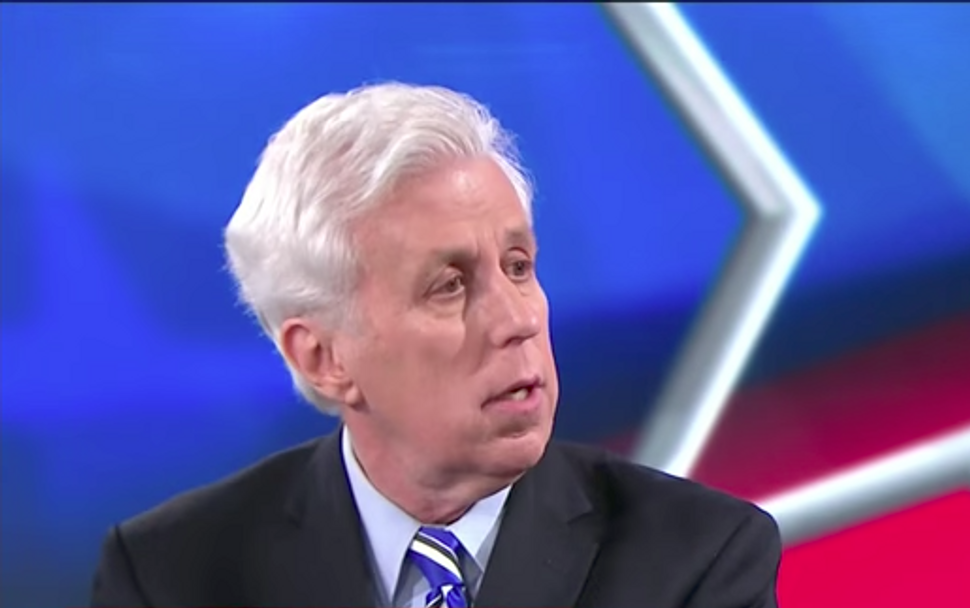 “Nazi salutes are indefensible,” a cable spokesman said. “Jeffrey Lord is no longer with the network.”

The contretemps kicked off after Lord accused Media Matters of receiving funding from financier George Soros, as part of a long-running Twitter battle with the group’s head, Angelo Carusone.

In a column for the American Spectator, Lord had called Media Matters “fascist.” In response to criticism from Carusone on Twitter, Lord responded with the Nazi slogan, meaning “hail victory.”

Lord later claimed that he was “mocking Nazis and Fascists.”