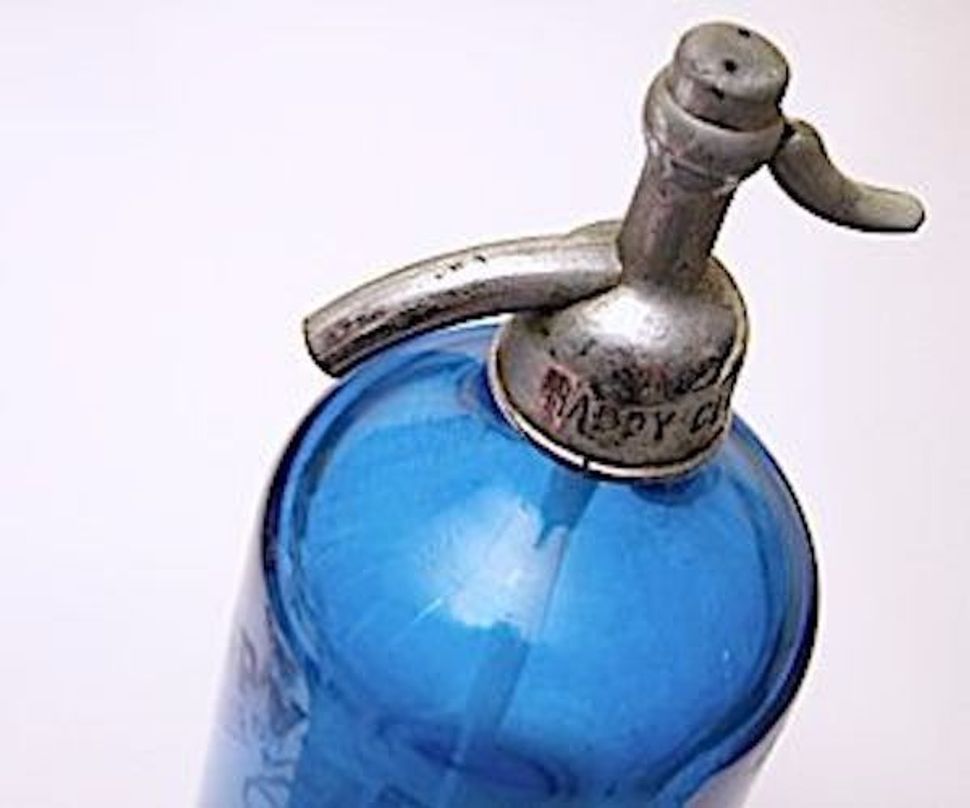 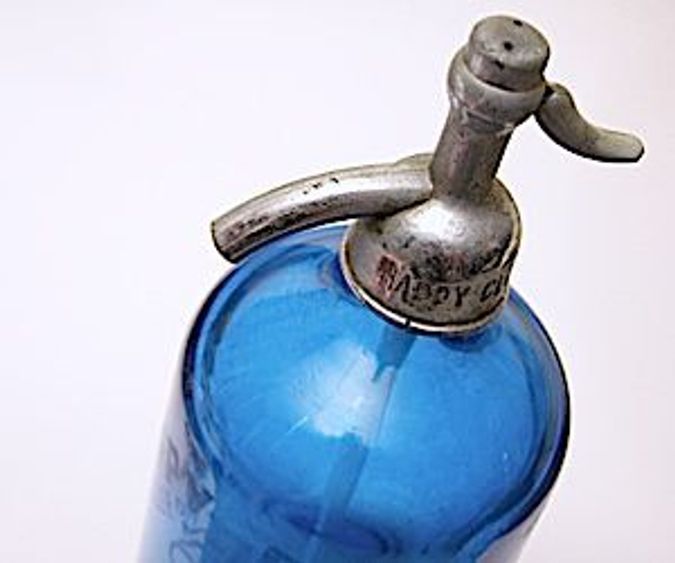 Seltzer has long been a Jewish beverage of choice, from the saloons of the Lower East Side to the Shabbat tables of today. And it looks like America is catching on, as seltzer consumption hits a new record.

According to NPR’s Morning Edition, Americans last year downed 170 million gallons of the fizz drink (“sparkling water” in goyishe parlance), with consumption having increased 42% over the past five year.

“We’re now at a point in American history where seltzer is more popular than it’s ever been,” Barry Joseph, who wrote a book on the drink’s history, told public radio. He attributed the trend to a turn away from sodas – but a lingering desire for some gustatory pizazz.

Seltzer became a national craze in the ‘70’s, when the French brand Perrier brought its mineral water (read: fancy seltzer) to the United States.

But American Jews have been consuming the beverage long before the French clued in the rest of the country, so much so that it has sometimes been called “Jewish champagne.” And fun fact: the term “seltzer” is actually a Yiddish twist on the original German: “seltser.”