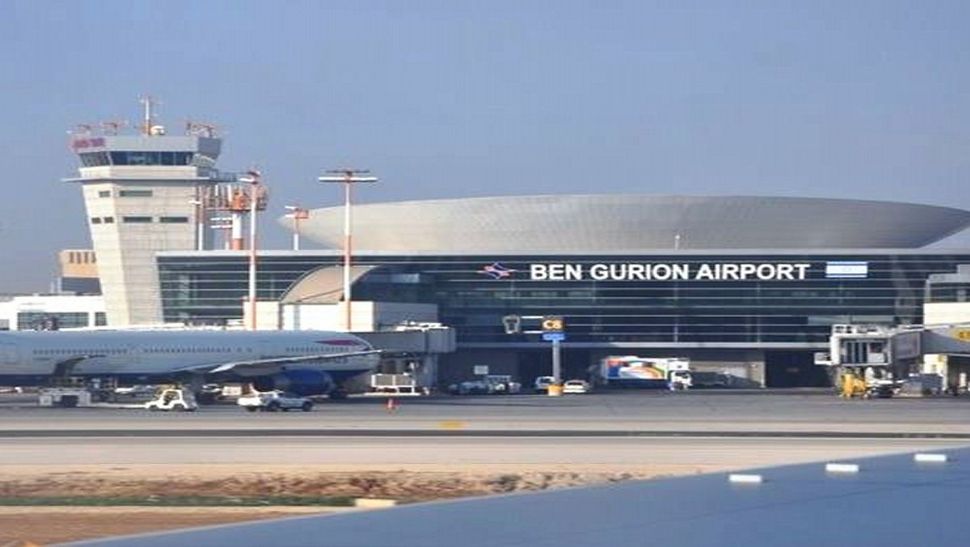 After human rights groups petitioned the government, Israel revealed that it had a secret blacklist of individuals not allowed into their country due to their support for the boycotts, divestment and sanctions movement – a list they said would be kept secret out of privacy concerns.

The list was compiled at the request of interior minister Arye Deri, and is maintained by Israel’s border authority and ministry for strategic affairs. After the human rights groups asked for information about who was banned, the government declined to say “because it is private information whose release is a violation of privacy,” Haaretz reported.

Israel amended its rules for entry earlier in the year to allow the exclusion of those who promote a boycott against Israel or its settlements. In July, the government puts its travel ban into practice, stopping a group of BDS-supporting Jewish activists from boarding a plane to Israel from Washington, D.C.