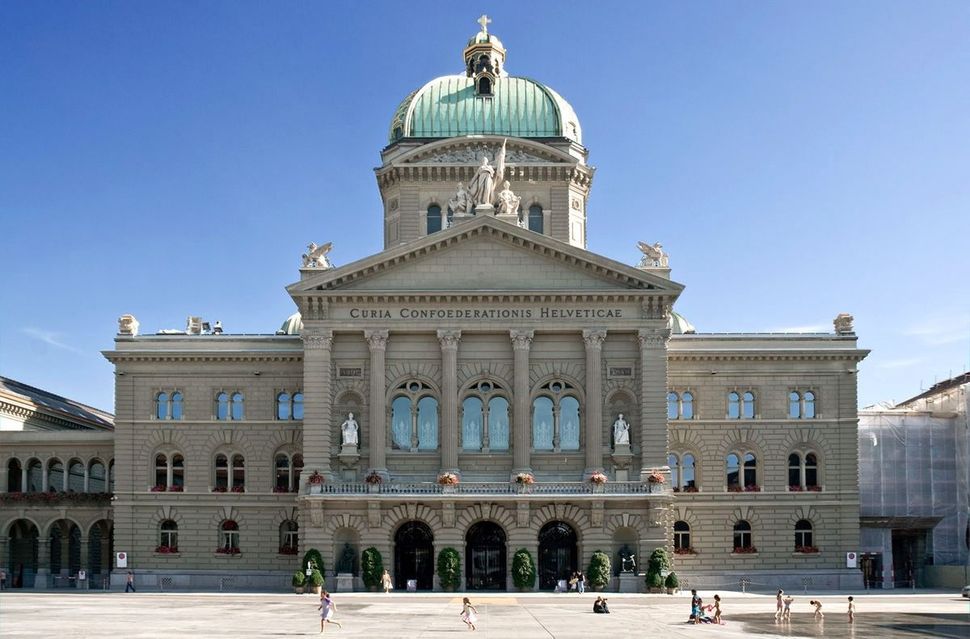 (JTA) – Lawmakers in Switzerland are set to vote on a bill proposing to outlaw the import of meat from ritual slaughter of animals, which is already illegal in the Alpine country.

The bill, which was submitted in June by Matthias Aebischer, a federal lawmaker for the Social-Democratic Party of Switzerland – the country’s second-largest political movement — prompted opposition because it proposes to outlaw importing foie gras. A delicacy made of goose liver that is particularly popular among French-speaking Swiss consumers, its production through forced feeding is widely considered cruel.

The debate on this issue, which divides the multinational Swiss state, has eclipsed the existence of a proposed ban also on importing any meat that is produced from animals who are not stunned prior to their slaughter, the Tages-Anzeiger daily reported Monday.

Shechitah, the Jewish ritual method of slaughtering animals, requires they be conscious when their throats are slit — a practice that critics say is cruel.

Herbert Winter, president of the Swiss Federation of Jewish Communities, told Tages-Anzeiger that if the law is passed, it will “be a massive limitation on the religious freedoms of Jews” in Switzerland, who according to the European Jewish Congress number approximately 18,000 people.