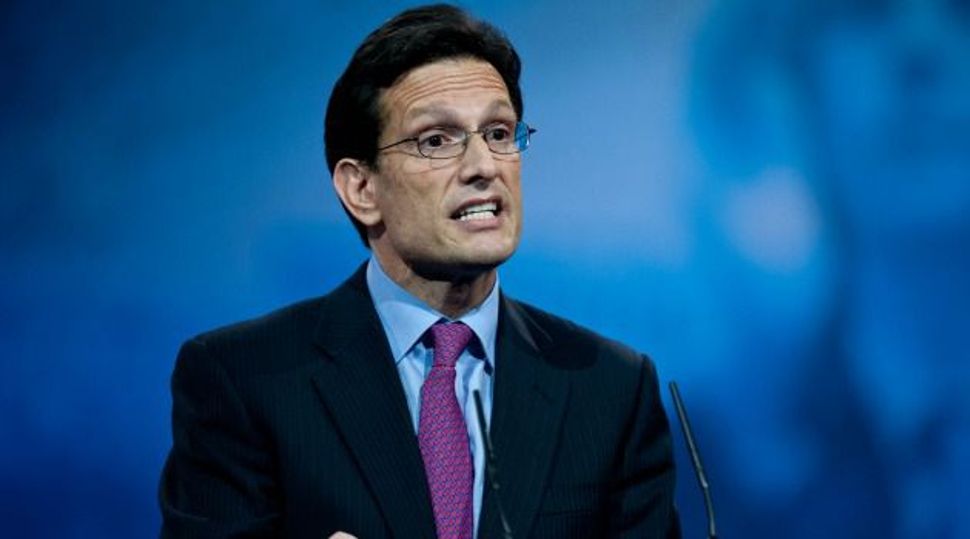 Eric Cantor denounced President Trump’s Tuesday comments on Charlottesville, with the former House majority leader dismissing the idea of “equal blames” between both sides during the weekend violence.

“There needs to be outspoken rejection of neo-Nazis, of white supremacists, and KKK, and there should be absolutely no equivocation,” Cantor told the conservative Washington Examiner.

“When we see the president, basically, ascribing, or assigning equal blame? I just can’t buy it. I just don’t agree with that,” he added.

President Trump’s remarks on Tuesday, in which he castigated the “alt-left” for instigating violence in Charlottesville, have been occasion for bipartisan condemnation.

Cantor was the second-highest ranking Republican politician – and the most powerful Jewish public servant – during his tenure as House majority leader and representative for southeastern Virginia.