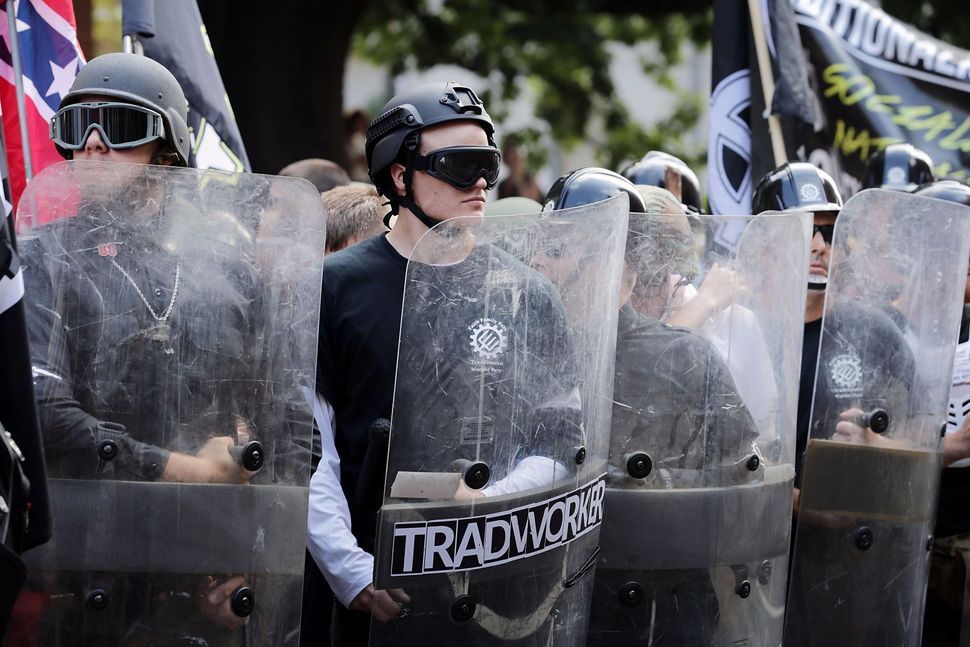 Pushed off social media sites, “alt-right” white nationalists have found havens in their own network of apps and sites. Discord, a group chat app, was one of them. The app became very popular with far-right activists, who used it to organize and spread their messages.

“They posted swastikas and praised Hitler in chat rooms with names like ‘National Socialist Army’ and ‘Führer’s Gas Chamber,’” the New York Times reported on Tuesday. On the app, they helped organized last weekend’s explosive “Unite the Right” rally by “connecting several major white supremacy groups for an intimidating display of force.”

Now, on the heels of the violent clashes that enveloped Charlottesville, Virginia during that rally — and the media storm that followed — Discord executives are booting the largest “alt-right” communities off the app.

“We unequivocally condemn white supremacy, neo-Nazism, or any other group, term, ideology that is based on these beliefs,” said Eros Resmini, Discord’s chief marketing officer, in a statement announcing the bans. “They are not welcome on Discord.”

Online movements like the “alt-right” have proved extremely adaptable to corporate moves like this. The neo-Nazi Daily Stormer, for example, was booted from two domain names this week — but ultimately resurfaced after only 24 hours offline.