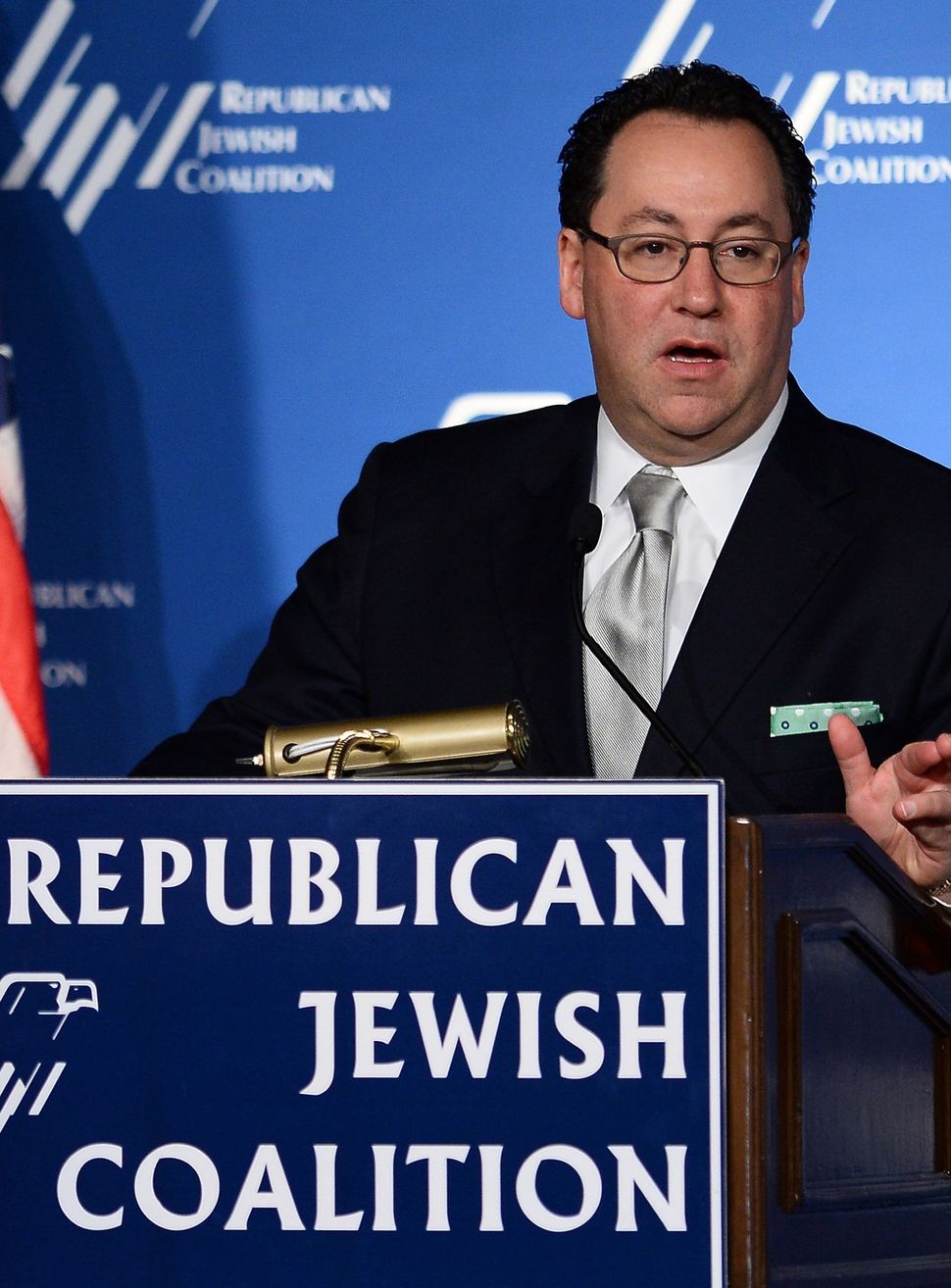 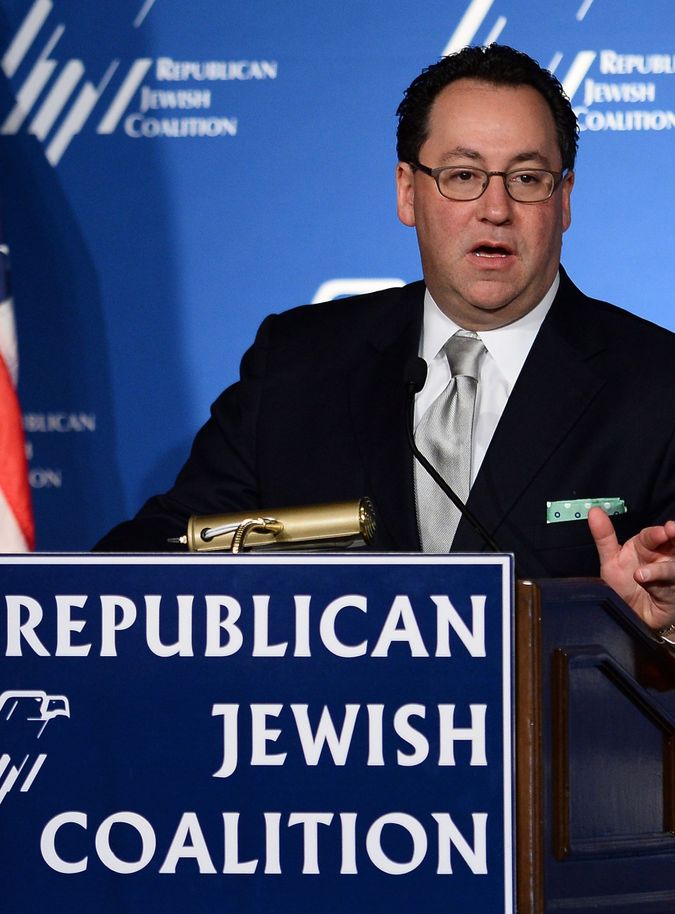 Taking a firm stand against President Trump’s comments on the Charlottesville events, the Republican Jewish Coalition is calling on the president to “provide greater moral clarity in rejecting racism, bigotry, and anti-Semitism.”

In a statement issued by the group’s national chairman Norm Coleman and executive director Matt Brooks, the RJC made clear it does not agree with Trump’s assertion that there were some “fine people” among the crowd of alt-Right and white supremacists who descended on Charlottesville.

“The Nazis, the KKK, and white supremacists are dangerous anti-Semites. There are no good Nazis and no good members of the Klan,” RJC said, adding that in modern America these groups are marginal and “have never been welcome in the GOP.”

RJC is the largest Jewish Republican organization and its largest donor is casino magnate Sheldon Adelson. The group supported Trump during the elections and has since backed him even on controversial issues relating to his response to anti-Semitic attacks.

The group’s initial response to the events condemned the racist groups involved but did not mention Trump’s response. On Wednesday afternoon, however, RJC decided to speak out against the president’s characterization of the Charlottesville demonstrations.