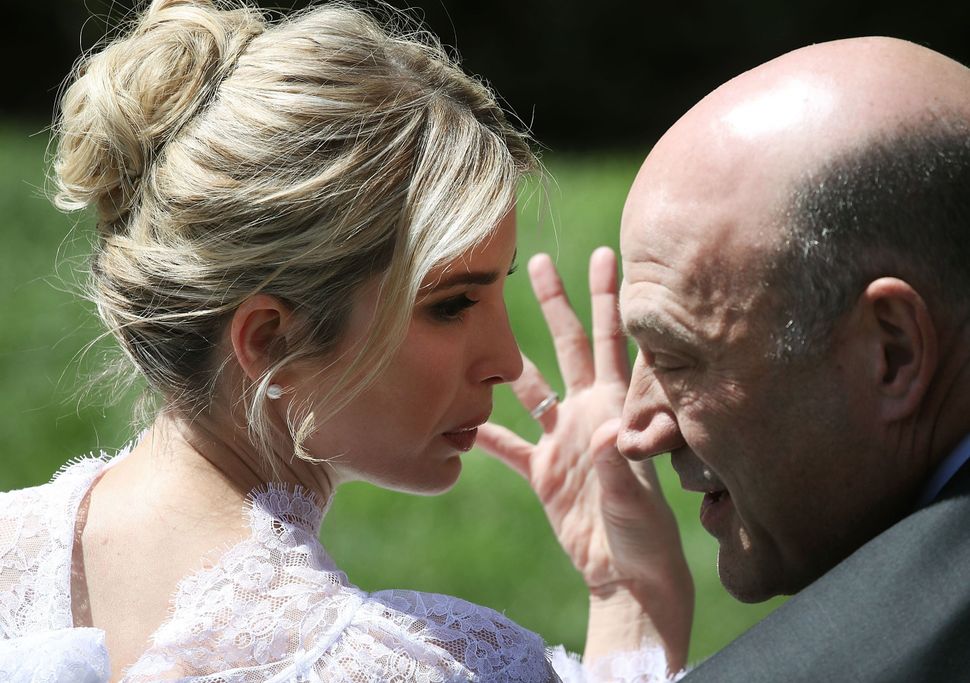 White House Economic Adviser Gary Cohn is remaining in his post, a White House official told Reuters on Thursday after earlier rumors of his departure rattled Wall Street and hit U.S. stocks and the dollar.