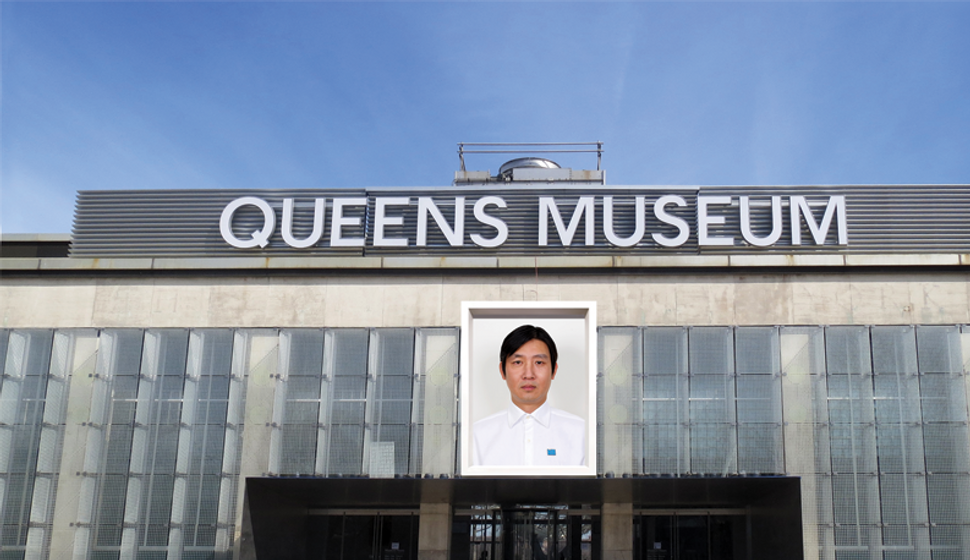 NEW YORK (JTA) — The Queens Museum will host an event commemorating the United Nations decision to establish a Jewish state, reversing a decision to cancel it.

The museum, run by the New York City borough of Queens, is housed in the same building where the General Assembly vote partitioning Palestine into Jewish and Arab states took place on Nov. 29, 1947. Israel’s mission to the United Nations reserved space in June to mark the event’s 70th anniversary and invited senior U.N. dignitaries.

But on Wednesday, the Israeli mission announced that the museum had canceled the event due to political sensitivities and pressure from Palestinian supporters. The mission’s statement noted that the museum’s director, Laura Raicovich, edited a collection of essays that included a call for BDS — or Boycott, Divestment and Sanctions — against Israel.

Israeli U.N. Ambassador Danny Danon slammed the decision and called for Raicovich to be fired.

“We will not accept this blatant discrimination against the State of Israel and we will not let this decision stand,” Danon said in a statement.