Germans See Echoes Of Nazi Past In Trump And Charlottesville 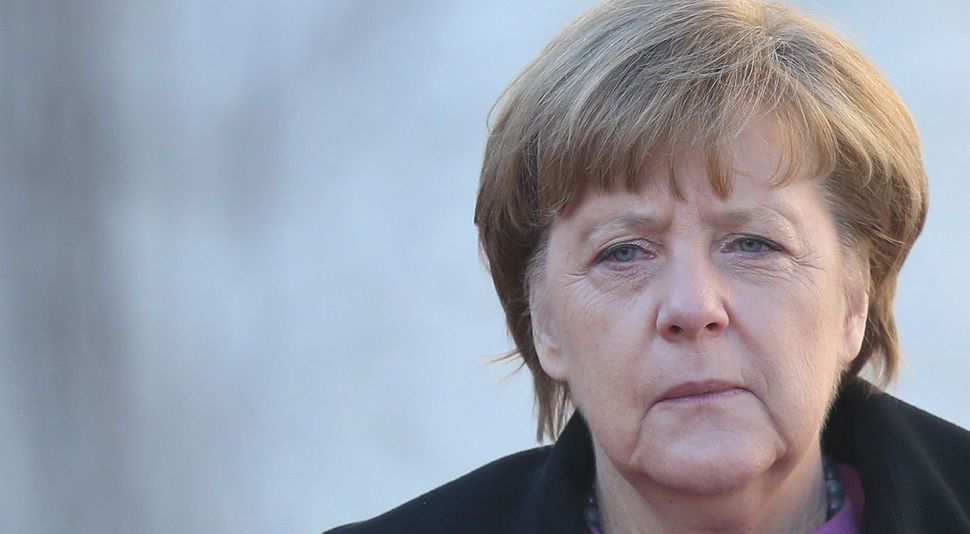 For the past decade, the pupils of the Manfred von Ardenne school in Berlin have been visiting a local cemetery to tend the graves of victims of the Nazis.

By honoring those who died doing forced labor for Adolf Hitler’s regime and learning their stories, pupils gain a clearer, more visceral understanding of their country’s crimes 75 years ago.

“It is very important for us to bring our pupils closer to what happened to make sure it never happens again,” said Annemarie Sardisong, the school’s head teacher. “Especially now when the world seems to be coming out of joint.”

In few countries was public opinion so shocked by last weekend’s events in Charlottesville, Virginia, as in Germany, where the sight of skinheads marching by torchlight and chanting anti-Jewish slogans had historical resonance.

Even the officially impartial German public media struggled to conceal its shock when President Trump declined to distance himself from white supremacists chanting “Jews will not replace us.”

“We thought America had overcome its original sin of slavery and racism,” said news anchor Claus Kleber. “Is this a relapse?”—Reuters

Germans See Echoes Of Nazi Past In Trump And Charlottesville