Will Patty Jenkins Become The Highest-Paid Female Director In History? 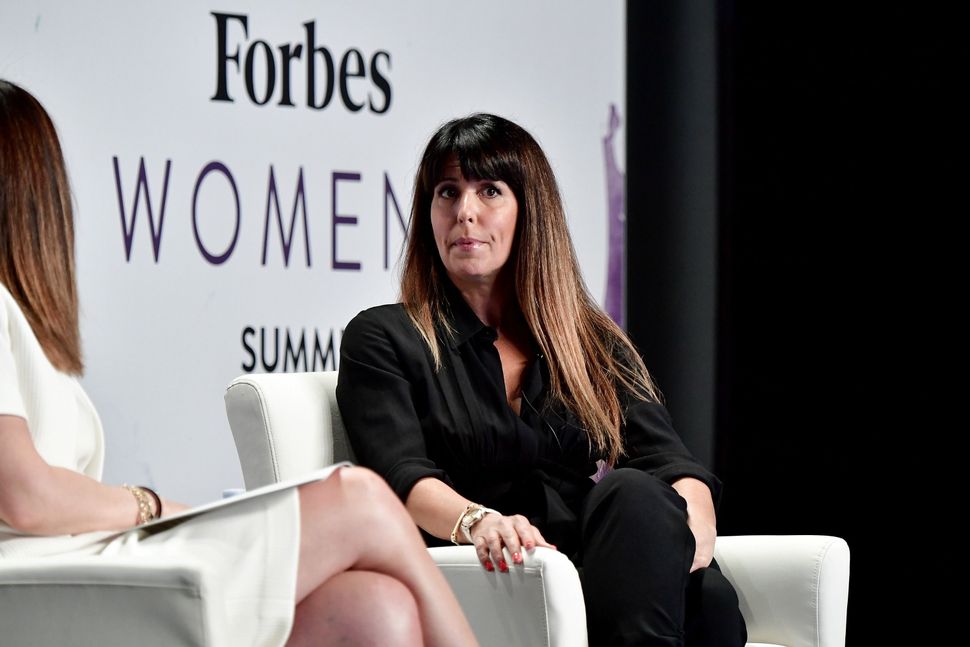 Patty Jenkins, whose blockbuster hit “Wonder Woman” has broken the record for the best opening ever for a female director and the best global profit for a film directed by a woman, is not done shattering glass ceilings just yet. And behind this particular glass ceiling is a whole lot of cash.

Although a sequel to “Wonder Woman” was announced at Comic-Con last month, there has not yet been any word on whether or not Jenkins will direct the follow-up film. According to Deadline, that’s because Jenkins is holding out for a payday comparable to that which a man would receive for the same work.

Jenkins made Warner Bros. over $800 million this summer so they are unlikely to risk losing her but negotiations have dragged on for a long time, which probably means the amount of cold, hard cash that Jenkins is requesting is nothing to flip your hair at.

Who knows? Maybe she’ll even be able to afford an apartment in Manhattan with the payday from the sequel.

Will Patty Jenkins Become The Highest-Paid Female Director In History?