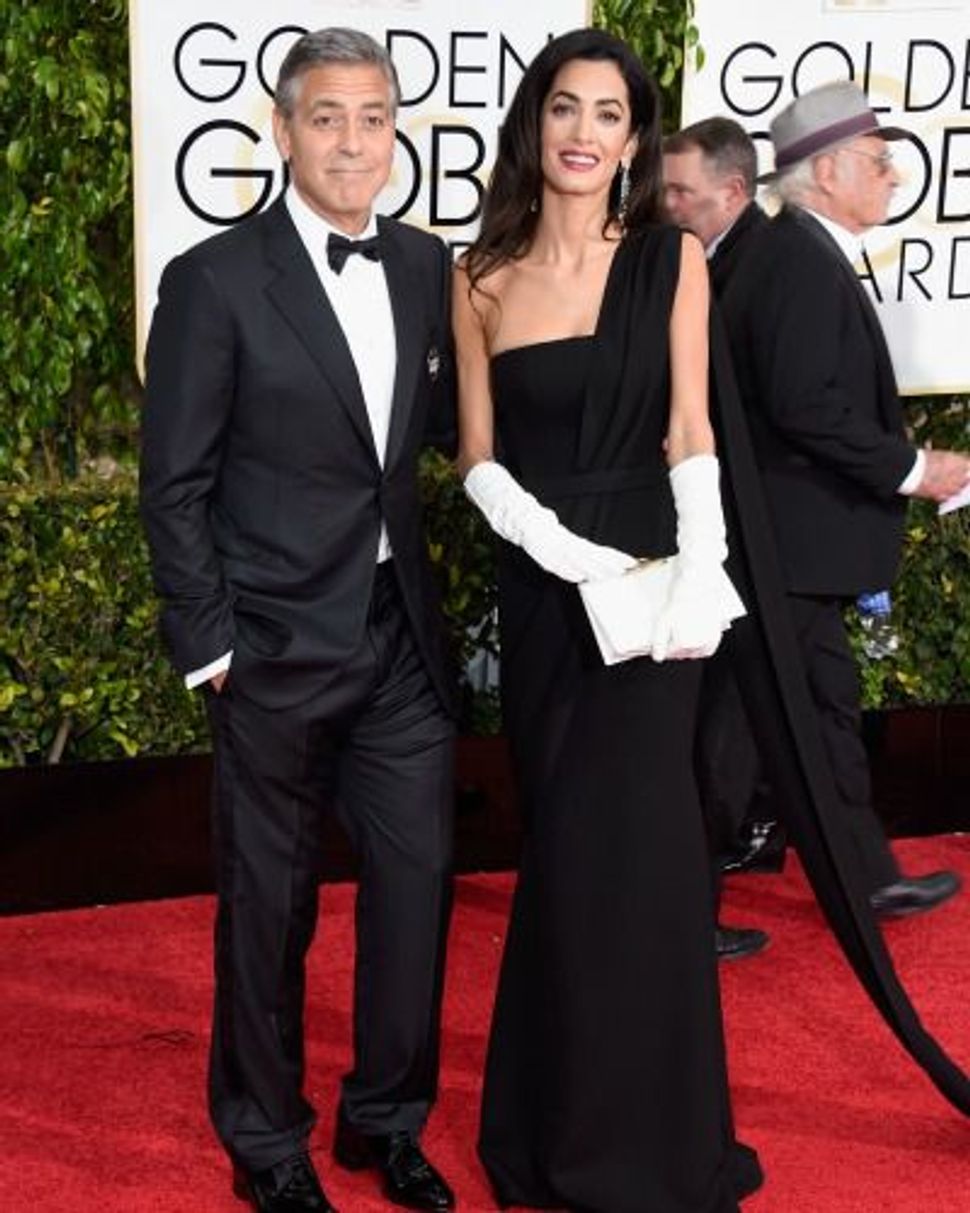 George and Amal Clooney are donating $1 million to the Southern Poverty Law Center to fund an initiative that will fight hate groups.

George, an Oscar-winning actor and producer, and Amal, a prominent international lawyer and human rights activist, said in a statement that they were inspired to donate after witnessing events earlier this month in Charlottesville, Va., where a white nationalist protest ended in a riot with one death and many injuries.

“We are proud to support the Southern Poverty Law Center in its efforts to prevent violent extremism in the United States. What happened in Charlottesville, and what is happening in communities across our country, demands our collective engagement to stand up to hate,” the pair said in a statement.

George Clooney added in a separate statement to CNN that “Amal and I wanted to add our voice (and financial assistance) to the ongoing fight for equality. There are no two sides to bigotry and hate.”

Clooney appeared to be referring to President Trump’s statement after the events in Charlottesville that there was “blame on both sides.”