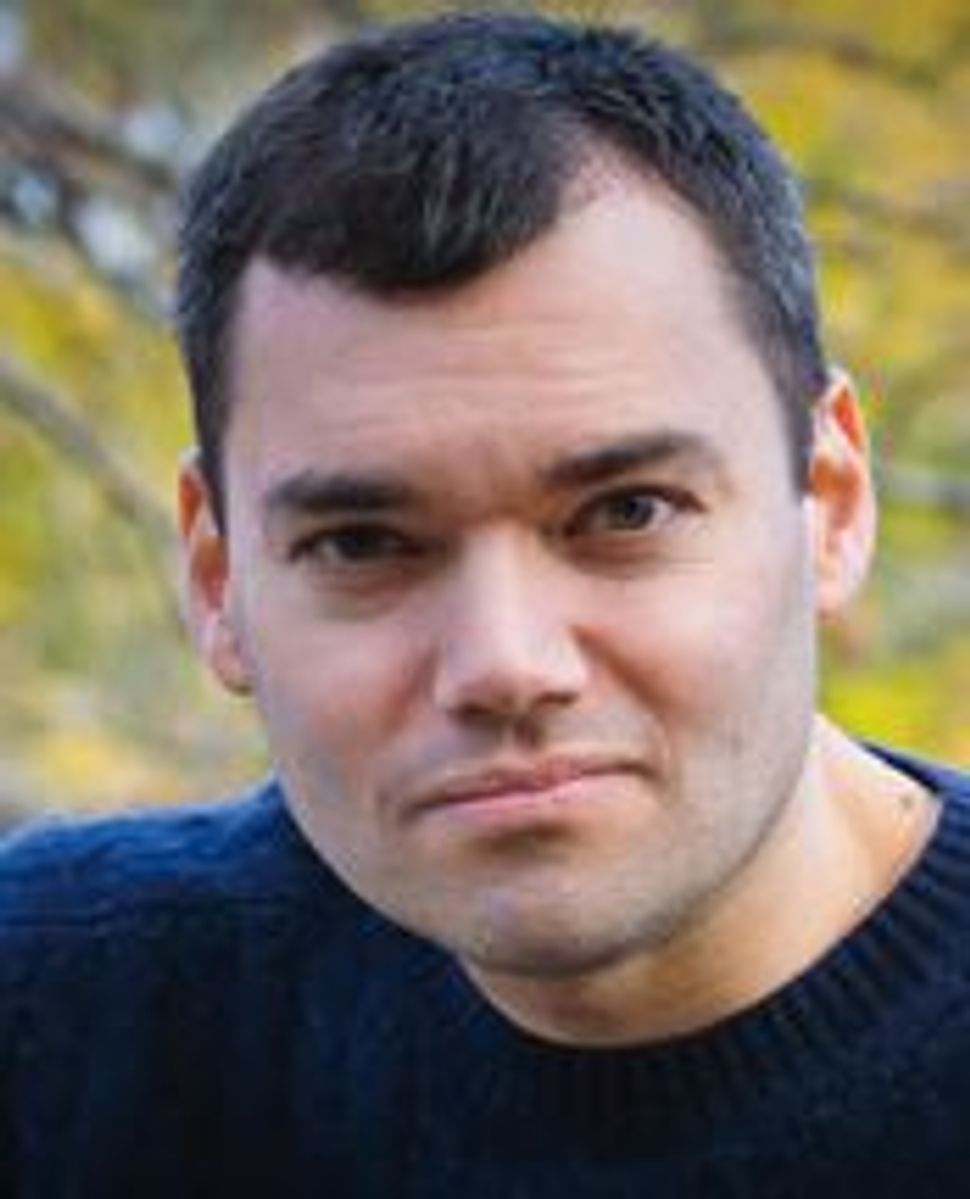 Forward columnist Peter Beinart was subjected to online vitriol after he wrote on Twitter on Tuesday night about his child’s response to the white supremacist march in Charlottesville, Va.

“Yesterday my 9 year old saw some footage from Charlottesville. Then she asked me if there would be a second Holocaust,” he tweeted.

The responses he received were largely negative, with many disbelieving that a child that young would have such fears. A typical response came from Twitter user @mnrothbard, who has over 10,000 followers. “I’ll take ‘s*** that never happened’ for 500 Alex,” he wrote in a reply that garnered over 1,300 “likes.”

Beinart was defended by other journalists on Twitter, including New York magazine writer Benjamin Hart, who noted, “These people think a 9-year-old contemplating the Holocaust is precocious. Clearly never met a Jewish kid before.” Added New York Times reporter Marc Tracy, “I have sympathy for non-Jews who don’t understand how obsessed many Jewish children are with the Holocaust. that’s [sic] not obvious.”

Beinart insisted that the story was true. “1) I don’t lie 2) even if I did this is close to the last subject I’d lie about,” he wrote.