WATCH: Hasidic Performers Rock Out To An Amazing Hebrew Rendition Of ‘Despacito’ 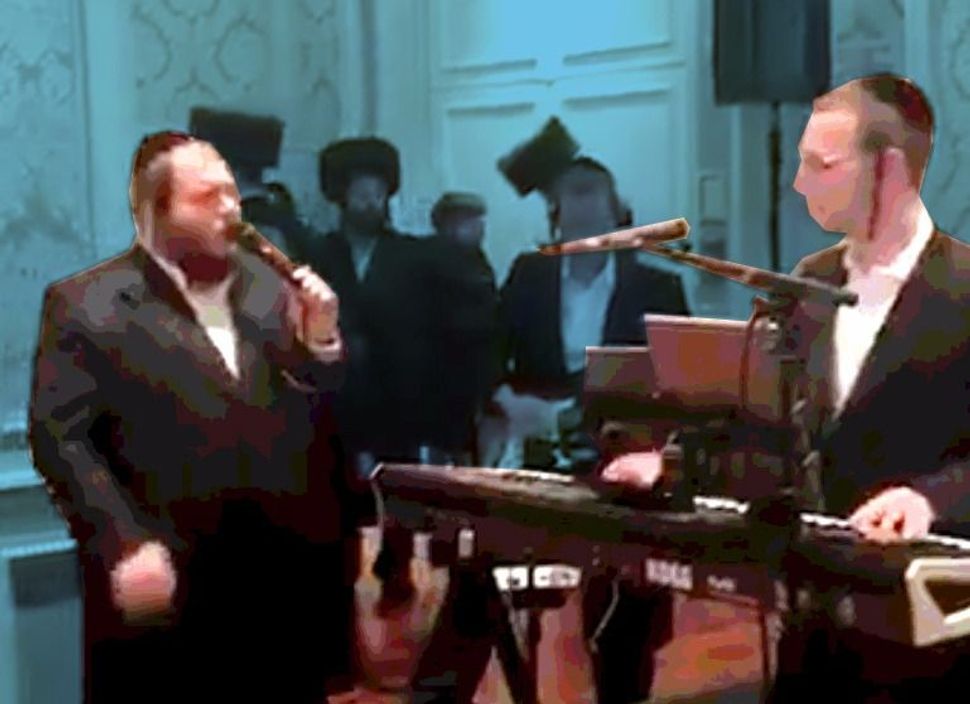 The music video for “Despacito” recently became the most watched video in YouTube’s history, with 3.3 billion views and, as someone who listens to that song seven times in a row twice a day, I can definitively say it deserves the accolade.

But I can also definitively say that the video below, of Hasidic performers Levy Falkowitz and Yossi Shtendig rocking out to a Hebrew rendition of the beloved pop hit, deserves to be witnessed 3.4 billion times.

WATCH: Hasidic Performers Rock Out To An Amazing Hebrew Rendition Of ‘Despacito’