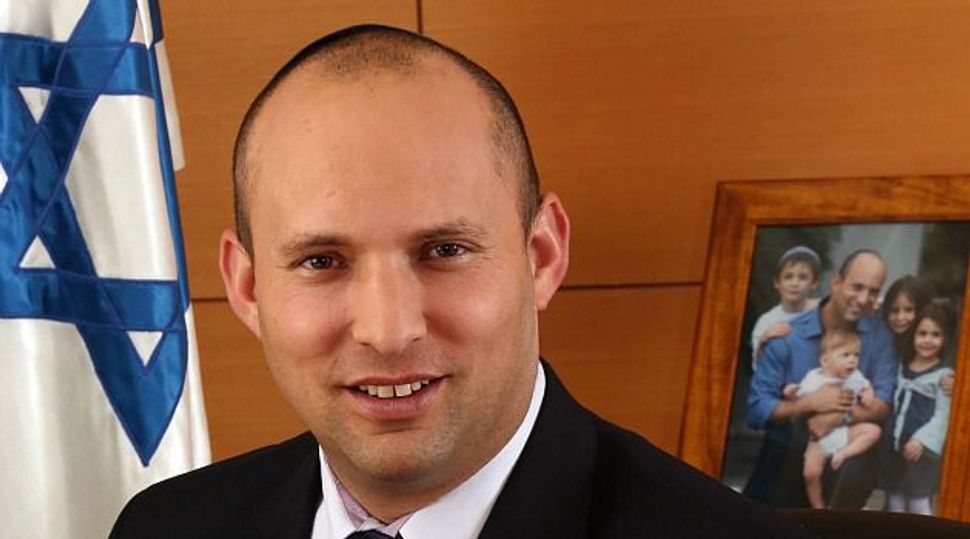 Amid rising fear in American Jewish communities due to the increased visibility of neo-Nazis and other anti-Semitic groups, Israel’s Diaspora Affairs minister admitted in an interview published Sunday that the Jewish state could only go so far to keep Jews safe.

“We view ourselves as having a certain degree of responsibility for every Jew in the world, just for being Jewish,” Naftali Bennett told The Times of Israel on Thursday. “But ultimately it’s the responsibility of the sovereign nation to defend its citizens.”

Bennett, who is also the country’s Education Minister, was the only senior Israeli cabinet to quickly condemn the white nationalist rally in Charlottesville, Va. earlier this month. “The leaders of the U.S. must condemn and denounce the displays of anti-Semitism seen over the past few days,” Bennett said on August 13 — days before Prime Minister Benjamin Netanyahu released a statement that criticized anti-Semitism but did not specifically mention Charlottesville at all.

Bennett also told the Times of Israel that in the United States, anti-Semitism is actually stronger on the far-left than it is on the far-right.