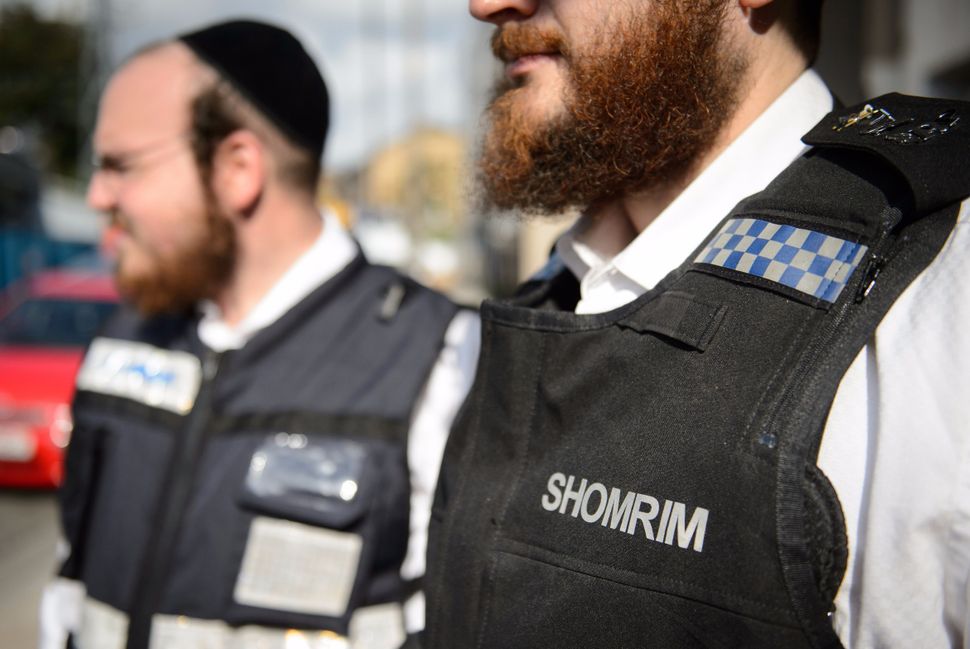 A man brandishing glass bottles and yelling ‘Hitler was a good man!’ attacked two Jewish girls in a heavily Orthodox neighborhood of London on Sunday, the Independent reported. The Metropolitan Police reported that the man threw a bottle at the girls but “narrowly missed.”

The girls, aged 15 and 16, were “badly shaken” but were unharmed by the attack, as were several Orthodox children who were playing nearby.

“This was a terrifying experience for the young victims who were targeted in this unprovoked anti-Semitic attack,” Chaim Hochhauser, a supervisor for north-east London’s Shomrim, a Jewish private security patrol, told The Independent.

The neighborhood in which the attack occurred, Hackney, saw 47 anti-Semitic hate crimes in the first six months of 2017. This has been a record year for anti-Semitic incidents in the UK, with over 700 reported between January and June.

Police officers have put out an appeal for witnesses.