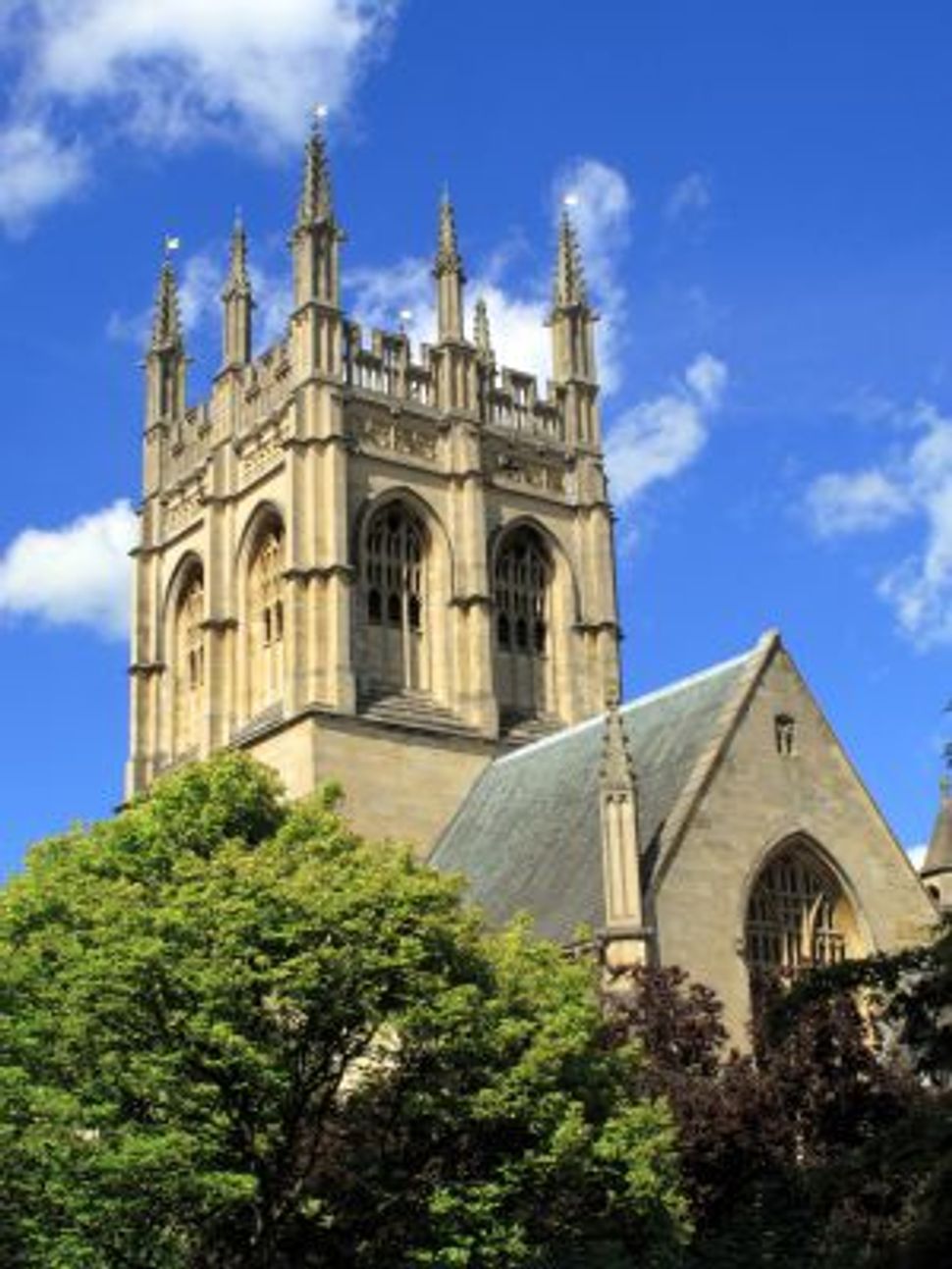 Bo Rothstein resigned from his endowed professorship in government at Oxford University after learning that his school had been named in honor of a supporter of President Trump who had donated tens of millions of British pounds to the institution.

“I’ve never had so much applause in my life,” said Rothstein, a Swedish-Jewish political scientist who has distinguished himself for his research on corruption, in comments to the Guardian.

He was a professor at the Blavatnik School of Government at Oxford University, named for the Ukrainian-born Jewish billionaire Leonard Blavatnik.

Rothstein said that he’s had a smooth landing since ditching Oxford, with many new job offers coming in.

“I’m not a big hero. I had a safe job to go back to in Sweden, so I’m not paying a high price for this,” he told the Guardian.