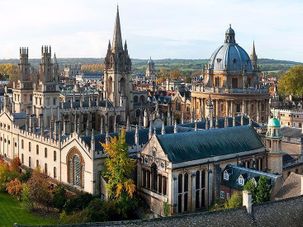 Fire Outside Oxford’s Jewish Student Center Is ‘Display Of Hate’

Racist notes also were left around the building. 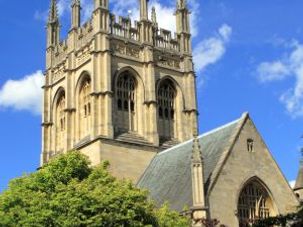 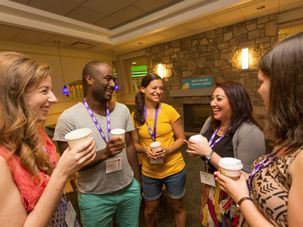 How Hillel Breaks Down Barriers On Campus

The pluralism embedded in the DNA of Hillel campus centers is unusual in the Jewish community and exceptional in the healthiest way. 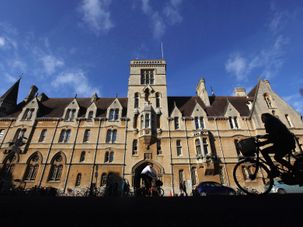 For the first time, two Israelis have been awarded the prestigious Rhodes Scholarship at Oxford University. 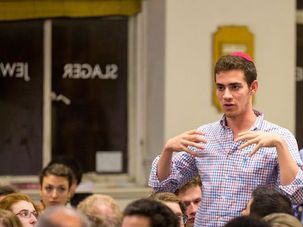 For a city that has made headlines recently for its anti-Semitism problem, Oxford has a pretty laid back Jewish scene. 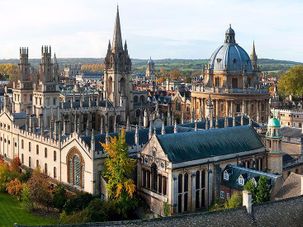 Following a student’s resignation from Oxford University’s Labor Club over alleged anti-Semitism, a lawmaker for the British party will head an inquiry into his claims. 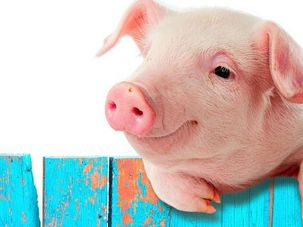 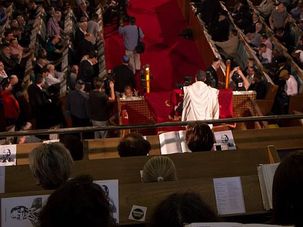 Thousands of Jews packed a Johannesburg synagogue to pay tribute to Nelson Mandela — a man they dubbed South Africa’s Joseph.

A motion calling for blanket sanctions against Israel was rejected by the Oxford University Students’ Union.

A Jewish heritage committee in Oxford marked an medieval Jewish cemetery in the university town.