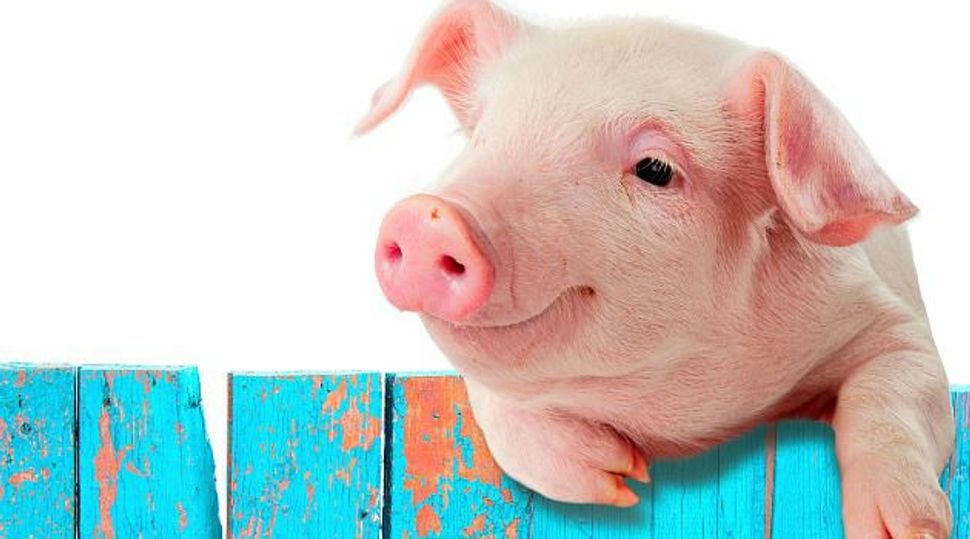 “Many of the educational materials we publish in the UK are sold in more than 150 countries, and as such they need to consider a range of cultural differences and sensitivities,” a spokesman for Oxford, the largest university press in the world, told the British media.

Eating pork is forbidden in both Islam and Judaism.

The policy came to light this week on the show “Today” on the BBC’s Radio 4 station in the wake of the Islamist extremist attacks on Paris. The show read a letter on the air sent by the Oxford University Press to an author asking her not to mention pigs or pork products in her book.

Representatives of the Jewish and Muslim communities told the British media that the ban was unnecessary.