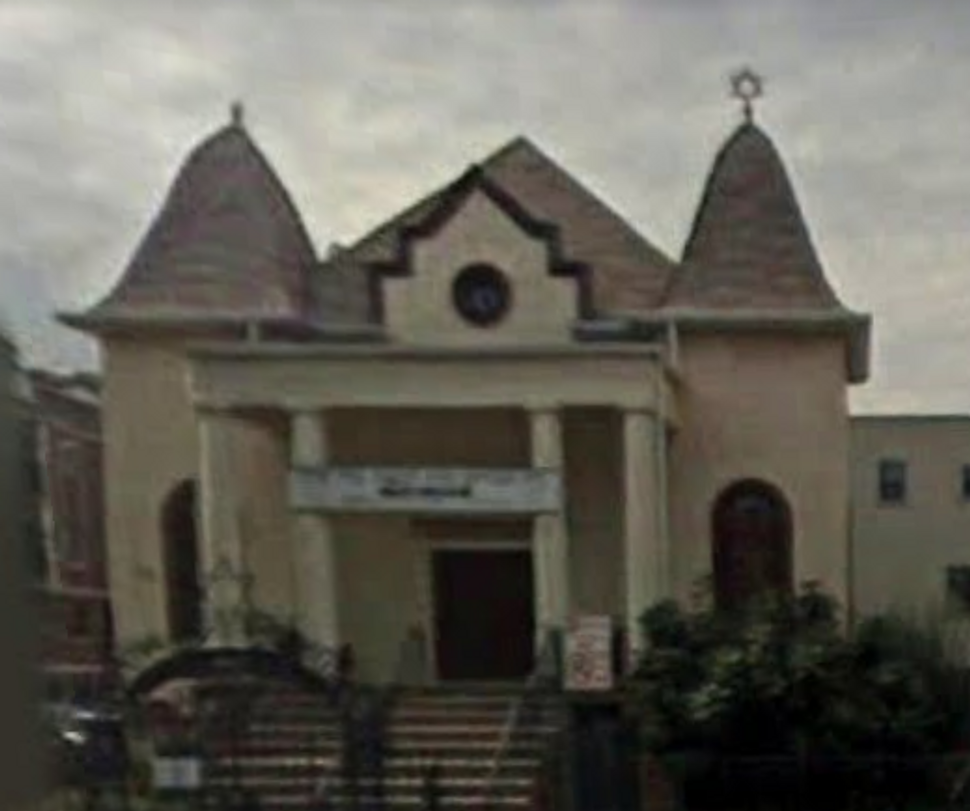 (JTA) — A New York judge has issued a temporary restraining order to block the demolition of a century-old Brooklyn synagogue to make way for an apartment building.

The order came after 17 members of the Chevra Anshei Lubavitch synagogue in the Borough Park neighborhood said they did not know about the deal by two members to sell the property to a real estate developer. The members also questioned the amount paid for the synagogue, saying the synagogue never sought any other offers.

A judge ordered last week that no sides take “any step to proceed with the demolition of the current building or in any other way changing or altering” it. The order will remain in effect until October.

Chevra Anshei Lubavitch, which is housed in a structure built in 1906, is the oldest operating synagogue in Borough Park. It reportedly purchased the building in 1914.

The synagogue was sold in June to a developer for $3.1 million, and his plan for an apartment building on the space was approved by the state. As part of the plan, the synagogue will pay a one-time fee of $3 million to use the first floor and basement of the new building as a synagogue, according to reports.

Some synagogue board members told the court that they only learned of the sale and arrangement after the deed was delivered to the developer. They said the purchase price was “grossly inadequate and does not represent the actual fair market value of the property,” and claimed the sale was “the product of a personal relationship between a trustee” and the developer, according to COLlive.