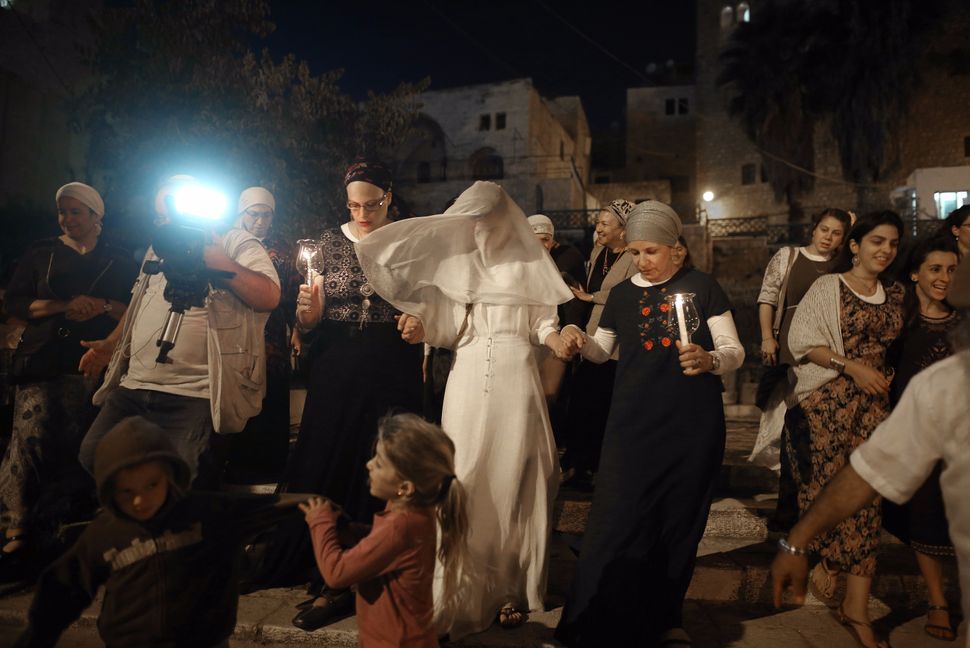 An Israeli couple calling themselves Messianic Jews was barred from marrying in a Jewish religious ceremony in Israel because they are considered Christians, a rabbinical court ruled.

It was the first time an Israeli rabbinical court was forced to grapple with the issue of the status of Jews who believe in Jesus as the Messiah, according to Haaretz.

In response to questions from the Tel Aviv Rabbinical Court, the couple replied that they “believe that Jesus is God,” that they believe in the New Testament, and said that they were baptized in the name of “the Father, the Son and the Holy Spirit” the Israeli website NRG reported. The couple also said that they wanted the Jewish people to accept Christianity.

The court ruled that the couple could only marry in a Jewish ceremony if they declare “they have completely given up their Christian beliefs, including their belonging to a Messianic Jewish community and missionary activities.” If this were to happen, “the court will discuss their matter anew.”