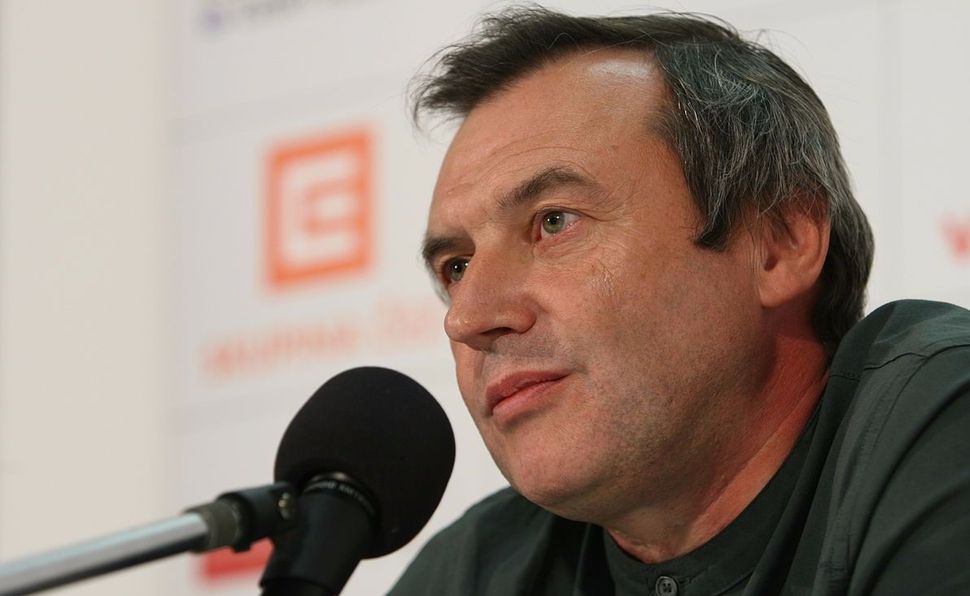 (JTA) – Firebombs were hurled at the studio of a renowned Russian-Jewish film director who is reviled by some nationalists for his controversial depiction of the love affair between Russia’s last czar and a ballerina.

The firebombs hit the windows of Alexei Uchitel’s studio in St. Petersburg on Wednesday night, causing a fire that did not spread into the studio’s interior and was extinguished before it could cause serious damage to the building, RIA Novosti reported.

Uchitel, whose film “Matilda” about the extramarital love affair of Nicholas II and the ballet dancer Matilda Kshesinskaya is set to premiere in October, told the Russian news agency that he did not know who perpetrated the attack.

The film has prompted protests by many devout Christians and several groups representing them, the news site Jewish.ru reported. They complained that the steamy sex scenes featured in the film were immoral, and that the characterization of the relationship between the monarch and the ballerina was historically false as well as an insult to Russia’s national honor.