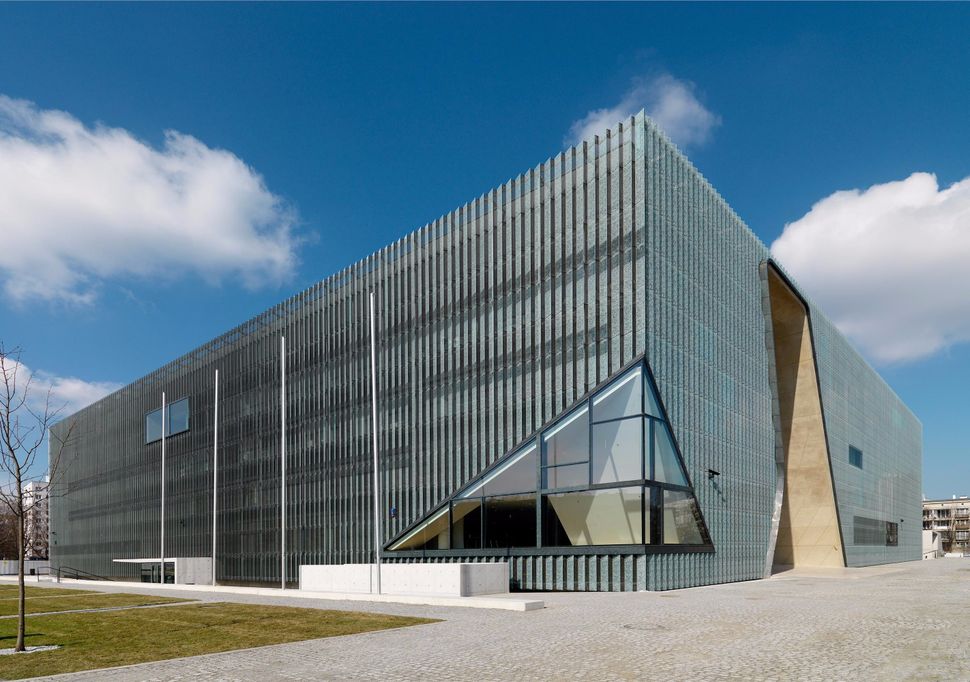 (JTA) — Some 30 Polish rescuers of Jews living in Warsaw during the Holocaust were honored by a foundation that assist Righteous Gentiles.

The rescuers who met Sunday at the POLIN Museum of the History of Polish Jewry in Warsaw range in age from late 80s to 101, according to the Jewish Foundation for the Righteous, or JFR.

The event was attended by foreign diplomats, religious leaders and community leaders, who recognized the rescuers’ heroism.

“For the State of Israel, as Jews and as human beings, it is our privilege to honor and remember the true heroism these Righteous emulate. They risked not only their lives, but the lives of their families to extend a helping hand to their Jewish neighbors in need.  They serve as a moral compass and a beacon of hope in our society,” Ruth Cohen-Dar, deputy ambassador of Israel to Poland, said during the event.

“These are heroic people of exceptional character who risked their lives and often the lives of their families to save Jews during the Holocaust,” said Stanlee Stahl, the foundation’s executive vice president.

The Jewish Foundation for the Righteous provides monthly financial assistance to more than 400 elderly and needy Righteous Gentiles living in 20 countries, and sponsors a Holocaust teacher education program. In 2017 the foundation will provide about $600,000 to Polish rescuers.