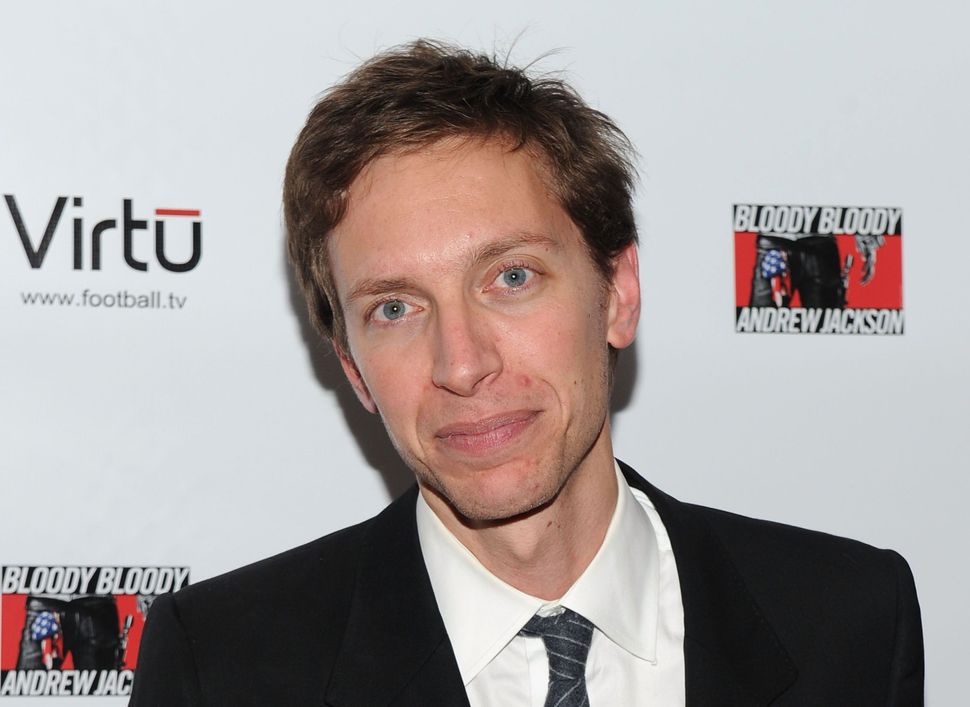 Award-winning musical theater composer and lyricist Michael Friedman died on Saturday at the age of 41.

Friedman, best known for his 2010 musical “Bloody Bloody Andrew Jackson,” died from complications with HIV/AIDS, according to the Public Theater in New York, where he worked as artist-in-residence.

Friedman first rose to prominence in the early 2000s as one of the main artists involved in the off-Broadway experimental theater group The Civilians. In 2005, The New York Times called Friedman, then 29, “one of the most nimble composers in New York” who “can do a little bit of everything. In the last few years, he has written salsa, mod pop tunes and Andrew Lloyd Webber-style ballads.”

“Bloody Bloody Andrew Jackson,” Friedman’s only production to play on Broadway, was a rock musical about America’s seventh president. Largely praised by critics, it was commercially unsuccessful when it opened but has seen renewed interest in the past few years due to President Trump’s public admiration for Jackson, as well as the success of “Hamilton”—another experimental musical about an American historical figure that was nurtured by the Public Theater.

“Michael Friedman was one of the most brilliant, multi-talented theater artists of our time,” Public Theater artistic director Oskar Eustis said in a statement. “He was also a miracle of a human being: loving, kind, generous, hilarious, thrilling. His loss leaves a hole in the theater world that cannot be filled, and a hole in the hearts of those who loved him that will last forever.”

At the time of his death, Friedman was working on a project for The New Yorker magazine that would musicalize the thoughts of 2016 primary voters. “I definitely believe in the politics of music and theatre and popular art,” Freidman told Playbill in 2016. “I certainly think they are a conduit. Art is what survives from protest movements.”