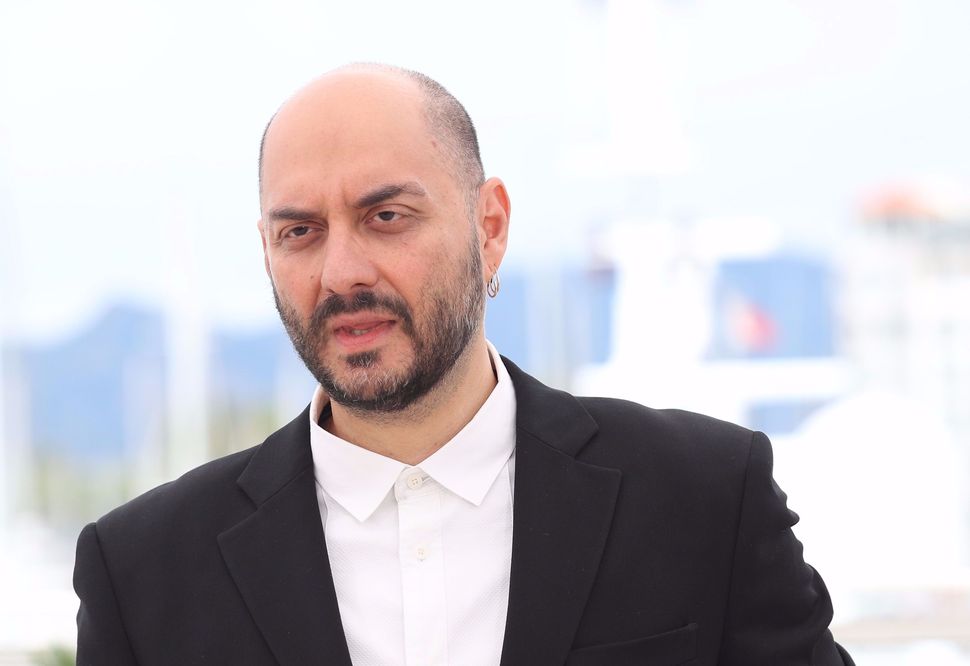 The arrest of prominent Russian theater and film director Kirill Serebrennikov has complicated plans to stage the premiere of a ballet about the late Soviet ballet dancer Rudolf Nureyev at the Bolshoi Theatre, its director general said on Tuesday.

It is also possible that the ballet ‘Nureyev’, originally due to premiere on July 11, will be performed in the absence of its director Serebrennikov, Vladimir Urin said.

Serebrennikov has a history of criticizing the authorities but President Vladimir Putin denied last week that censorship or political pressure was behind his detention.

Urin also said he had asked investigators to allow him to meet Serebrennikov while he is under house arrest.

“Now it (the premiere) depends on one person, on what decision Serebrennikov takes – whether he allows us to stage the ballet without him or asks us to wait until his situation has been clarified and that it go ahead in his presence.”